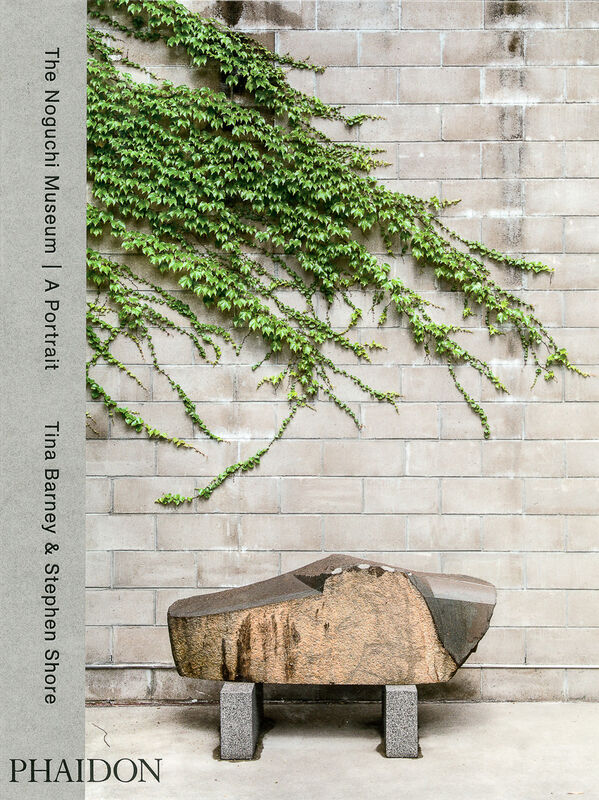 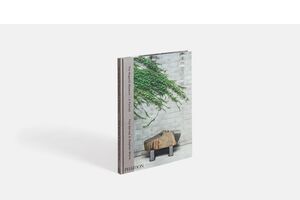 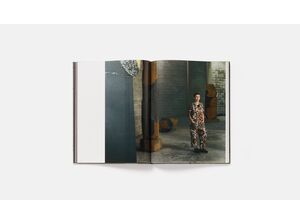 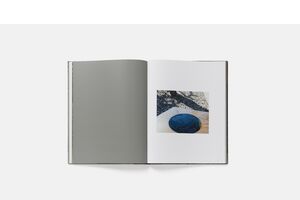 Isamu Noguchi, the influential 20th century artist, founded and designed the museum for the display of his own work. Noguchi is internationally renowned and his work is featured in over 85 prominent public collections in the US and close to 40 abroad.

This is the only book that focuses on the unique dynamic between the museum’s artworks, architecture, and visitors and the museum celebrates its 30th anniversary in 2015, coinciding with publication.

The book includes a foreword by the museum director, Jenny Dixon, and a selection of archival images documenting the transformation of the museum—many published here for the first time.

Stephen Shore is one of the most influential photographers living today. His photographs from the 1970s, taken on road trips across America, established him as a pioneer in the use of colour in art photography. He has been director of the Photography Program at Bard College, Annandale-on-Hudson, New York, since 1982. In 1971 Shore became the first living photographer to have a solo exhibition at the Metropolitan Museum of Art in New York. His photographs have since been exhibited internationally, including the Tate Modern's first exhibition of photography 'Cruel and Tender' in 2003. His work has been collected by museums around the world including the Museum of Modern Art in New York.

Tina Barney is an American fine art photographer. She studied photography in the 1970s at the Sun Valley Center for Arts and Humanities and completed workshops with Duane Michals and Nathan Lyons, among other prominent photographers. She is the recipient of a Lucie Award for Achievement in Portraiture and a John Simon Guggenheim Memorial Foundation Artist's Fellowship. Barney's work is included in numerous public collections, including: the Museum of Modern Art, New York; the Smithsonian Institution, Washington, D.C.; the Museum of Fine Arts, Houston; the Art Institute of Chicago; the International Museum of Photography at George Eastman House, Rochester, NY; and the Whitney Museum of American Art, New York.