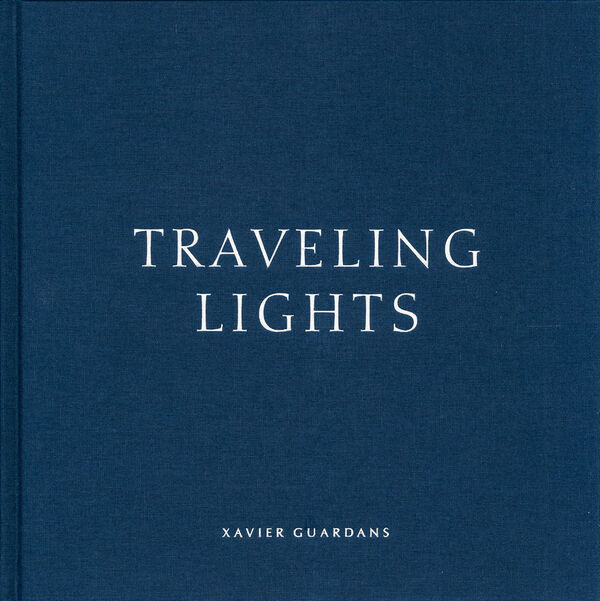 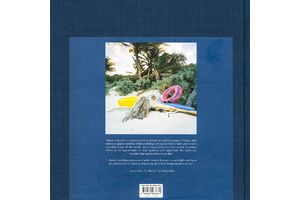 Xavier Guardans | Damiani
Xavier Guardans – Traveling Lights
Statt 39,00 € 15,00 €
Inkl. MWSt., zzgl. Versandkosten
Lieferzeit: 2 bis 6 Werktage (weltweit)
In den Warenkorb    Auf die Wunschliste
»Traveling Lights« is the second in a series of five projected volumes of Xavier Guardans's (born 1954) long-term photographic projects. In this publication, 40 photographs are selected from more than 200 in Guardans' ongoing photographic series investigating light. The series began in Egypt in 2004 and was developed in 14 countries, including Kenya, Belize, China, Senegal, Vietnam, Spain and the US, among others. The images are arranged so that a visual narrative is weaved through seemingly disparate environments: stone mineral deposits found in the glaciers of Patagonia are juxtaposed with dried bush photographed in Mexico, creating complex textures and connections. The effects of light unite photographs taken of various subjects around the world into a coherent series. "Photography is painting with light," Guardans notes. "Everything else comes after that."

Guardans, who lives and works in Brooklyn, lived in Japan for two years in the late 1980’s, and this experience was a turning point for the photographer. It helped him to “turn down the volume” of his past environments, and hone his sensitivity to finding the beauty in simplicity. Since that time, Guardans always took his Rolleiflex and color film with him, ready to respond to his ever changing landscapes. Naturally, light became the constant motif in his travels. He notes that “Photography is painting with light. Everything else comes after that. It’s the light that dominates the whole story”. Using light, the thirty-nine full-color images selected for »Traveling Lights« weave a poetic visual narrative between seemingly disparate environments; stoney mineral deposits found in the glaciers of Patagonia parallel with dried brush found in Minnesota or Kenya, creating complex textures and connections.