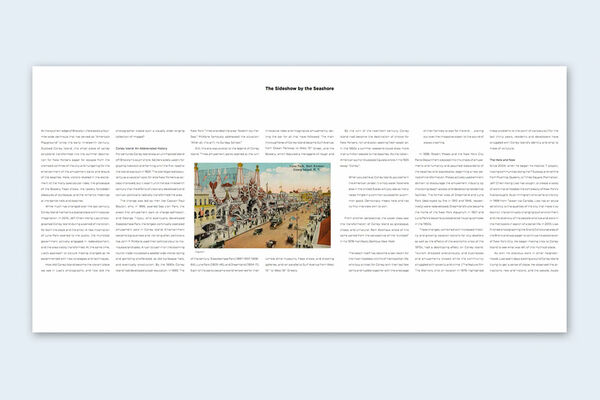 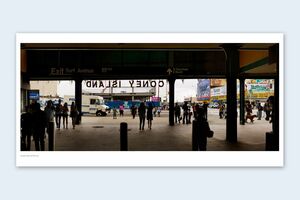 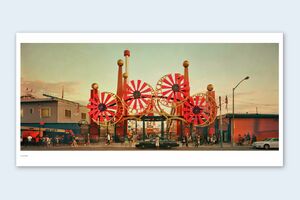 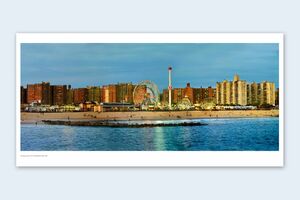 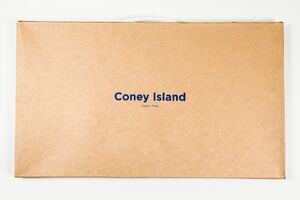 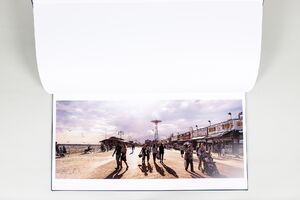 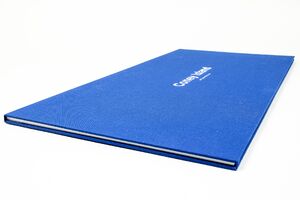 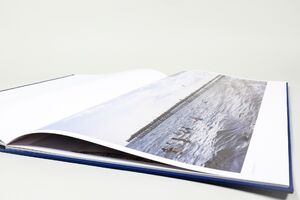 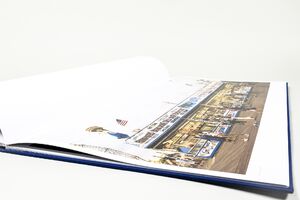 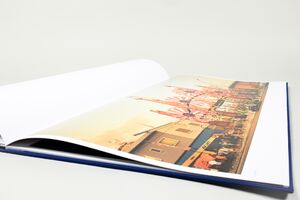 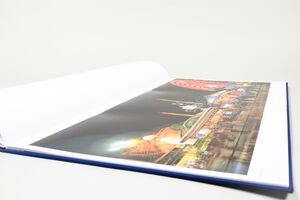 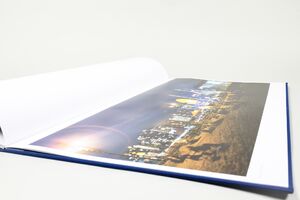 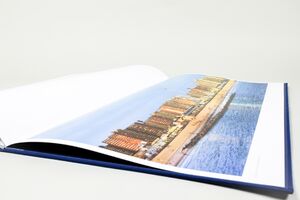 Jeff Chien-Hsing Liao | Nazraeli Press
Jeff Chien–Hsing Liao – Coney Island
78,00 €
Inkl. MWSt., zzgl. Versandkosten
Lieferzeit: 2 bis 6 Werktage (weltweit)
In den Warenkorb    Auf die Wunschliste
Jeff Chien-Hsing Liao, born in Taiwan and based in New York, is well-known for his large-scale panoramic photographs that capture magnificent detail of the urban and social environment of New York City. Liao received broad critical acclaim for his Habitat 7 series, published in book form by Nazraeli Press in 2007 and now an out-of-print, sought-after first monograph. We are pleased to follow up with the artist’s second oversized monograph, “Coney Island”. In 2010, Liao began photographing Coney Island during a period of transition, for both the place and the artist. A new incarnation of Luna Park opened to the public, the municipal government actively engaged in redevelopment, and the area visibly transformed. At the same time, Liao’s approach to picture making changed as he experimented with new strategies and techniques.
He started the project working with traditional transparency film. Although he had always used digital technology to transform the film images into a finished image, he slowly introduced digital picture-making technology to the process of recording the scenes. The resulting large-scale prints have a visual sweep often associated with cinema, encompassing the viewer and providing a strong sense of place. Jeff Liao’s work is widely exhibited and collected, and is included in the permanent collections of such institutions as the Bronx Museum of the Arts; The J. Paul Getty Museum, Los Angeles; and the Museum of Fine Arts, Houston. Opening with an introduction by Sean Corcoran, “Coney Island” is printed in an edition of only 500 copies, printed on Japanese art paper in an oversized, 24 x 12 inch format and bound in cloth. Each book comes with its own carrying case.