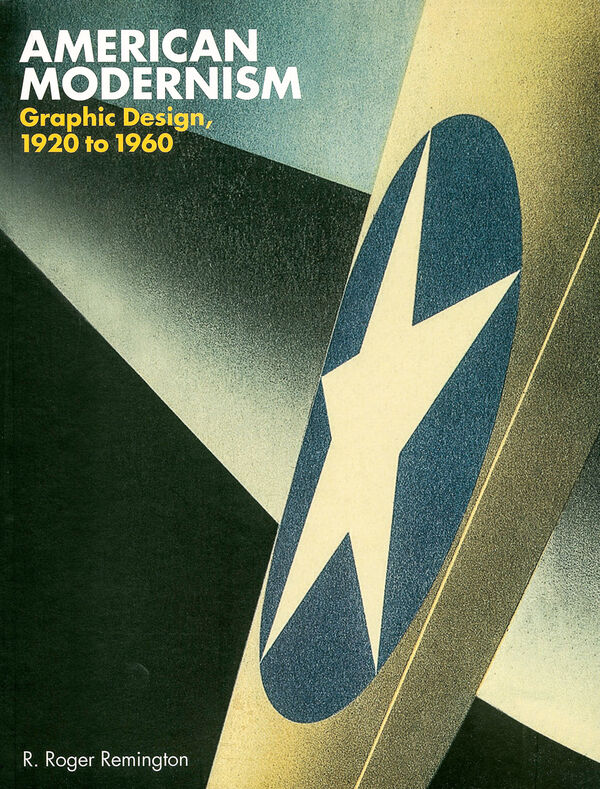 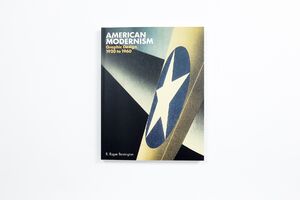 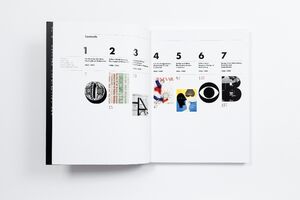 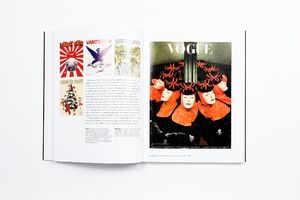 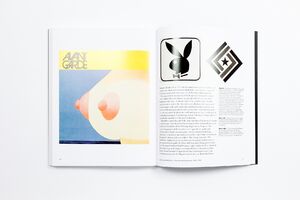 This insightful book is the first to present a comprehensive survey of the Modernist movement as it emerged in America between 1920 and 1960 in various graphic media. It identifies and examines great works in advertising, information design, identity, magazine design, print, dimensional design, and posters that by mid-century had defined American graphic design.

R. Roger Remington begins by discussing the emergence of Modernism and its major historical influences, including European avant-garde art movements, technology, geopolitical issues, popular culture, educational innovations such as the Bauhaus, architecture, industrial design, and photography. The heart of the book brings together the key works of mid-century Modernism, presenting them chronologically from the 1930s to the 1950s. The final section shows the impact of and reactions to these Modernist influences as graphic design in America matured into the 1960s and beyond. Handsomely designed and illustrated, American Modernism isdestined to become a classic text in the study of design and visual culture.