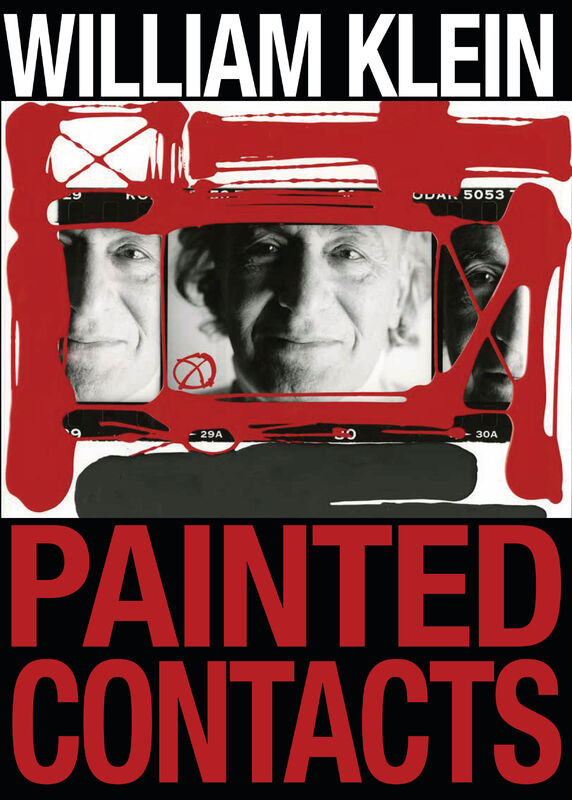 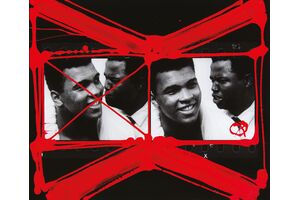 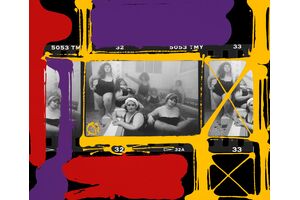 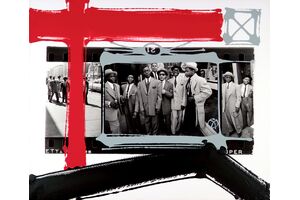 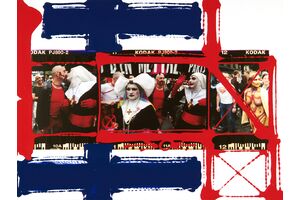 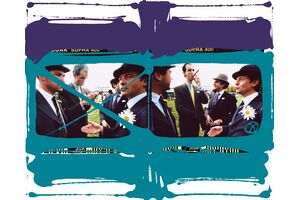 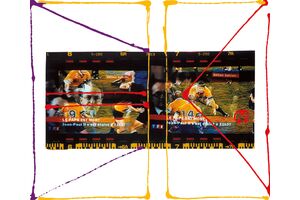 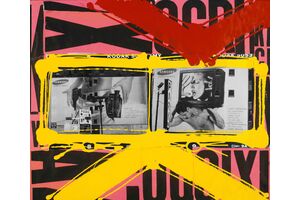 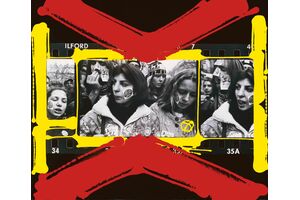 William Klein | Prestel
William Klein – Painted Contacts
35,00 €
Inkl. MWSt., zzgl. Versandkosten
Lieferzeit: 2 bis 6 Werktage (weltweit)
In den Warenkorb    Auf die Wunschliste
Working at the nexus of painting and photography, William Klein conceived this original series when he was in the process of reviewing other photographers’ contact sheets for a film he was making. Referencing the age of film photography, when photographers selected images by circling individual negatives on a contact sheet with brightly colored grease pencils, Klein’s works invent a new kind of art object that organically marries painting and photography. The resulting pieces are enormous mural-sized works in which bold, kinetic color frames and reframes enlarged black-and-white images from throughout his career. Klein’s iconic fashion and street photography, always gritty and bold, is given a new immediacy and relevance in this second life. In his foreword to this edition, Klein describes these works as “all brush strokes and jubilation. The jubilation of painting recall[s] the celebration of taking the photo.”

William Klein is a photographer, painter, and filmmaker. He has produced several books of photographs and has exhibited in London, Paris, and New York. His work is owned by the Museum of Modern Art in New York, the Pompidou Centre in Paris, and the Victoria and Albert Museum in London. He lives in Paris.