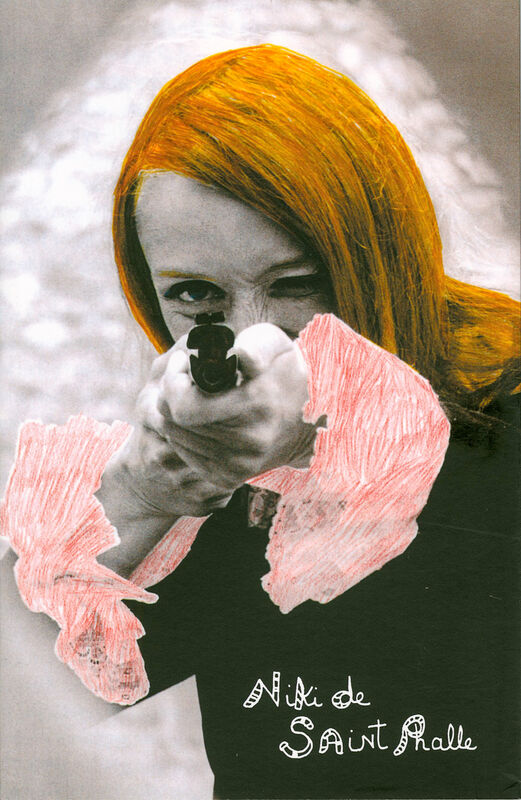 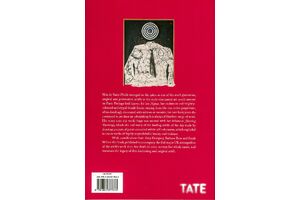 This work, a collaboration with her partner Yves Tinguely, was not the first to gain her attention in her adopted home. She had already made her mark by the early 1960s, when she embarked on her famous Shooting Paintings, in which parcels of paint hidden under the plaster surface of the picture were exploded by being shot at with a 2.2 rifle, seen by many as a satirical comment on the machismo of action painting. Aspects of femininity and the representation of womanhood were enduring themes.

Her Nanas were brightly-coloured, archetypal female forms, varying from life-size to gargantuan, often depicting brides or motherhood, dazzlingly decorated with mirrors or mosaics. The largest of these, Hon, was 28 metres long, created for the Moderna Museet in Stockholm, which took the form of a gigantic, reclining Nana. Viewers could enter the structure through an opening between its legs, finding inside screenings of Greta Garbo films, viewing platforms and a milk bar in one of its breasts. De Saint Phalle worked with some of the world's leading artists and architects, including Tinguely, Jasper Johns, Robert Rauschenberg, Larry Rivers and Mario Botta. Despite these high-profile collaborations, numerous exhibitions and important public commissions, her work has often been overlooked, or dismissed as mere entertainment.

Accompanying the first major retrospective exhibition on Niki de Saint Phalle's work to be staged in Britain at Tate Liverpool in 2008, when the city is European Capital of Culture, this book will present a richly illustrated survey of her whole career, reassessing the legacy of one of Europe's most distinctive and original artists.