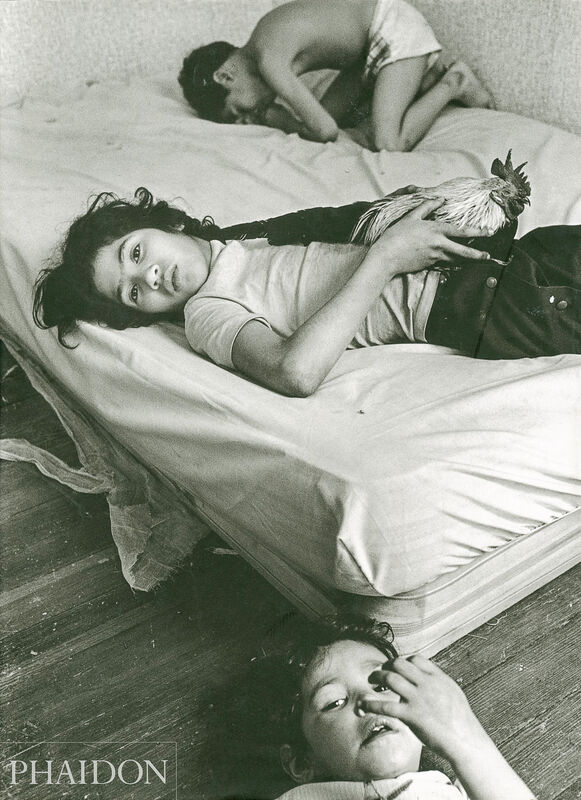 Although all the photographs are taken within a few streets of each other, the book represents a snapshot of small town America in the 1970s, and as such has a far more wide-reaching resonance. Racial tension, violence, poverty and crime: it is a powerful portrayal of a town and a nation in a state of transition and decline.

In this new and revised edition Richards reorders and expands the book from the original edition, tackling subjects such as racism and the Ku Klux Klan head-on in a way that he did not feel able to pursue at the time of the original publication.