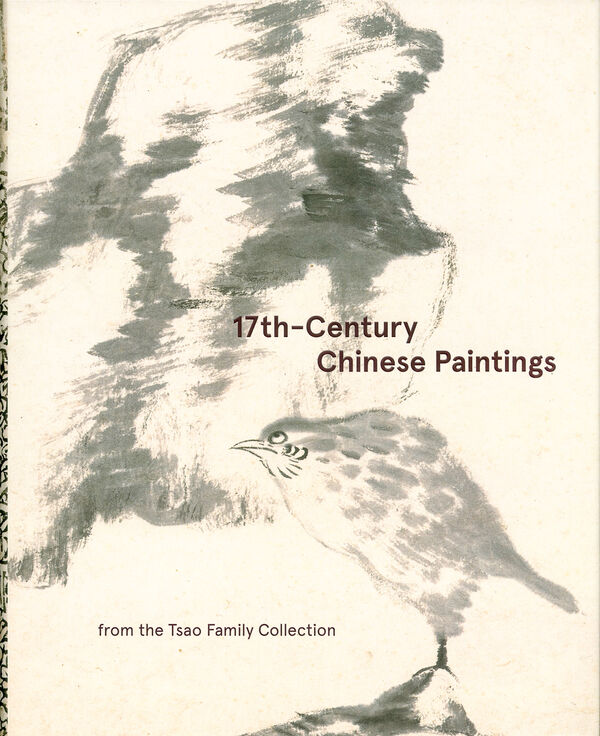 668 Seiten, 25 x 30,5 cm , 4230 g.
Prestel
17th Century Chinese Paintings
from the Tsao Family Collection
Statt 85,00 € 45,00 €
Inkl. MWSt., zzgl. Versandkosten
Lieferzeit: 2 bis 6 Werktage (weltweit)
In den Warenkorb    Auf die Wunschliste
Comprising 130 17th-century paintings, the Tsao Family Collection is singularly comprehensive, including works by nearly all of the most important Chinese painters of the period. This book features sixteen works by Dong Qichang, the most protean Chinese painter of the last 500 years, paintings by masters such as Gong Xian, Hongren, Zhu Da, Daoji, Wang Hui, and Wang Yuanqi, as well as extremely rare works by lesser-known artists, scholars, officials, and Buddhist monks. Divided into sections that encompass both the late Ming Dynasty and the early Qing Dynasty, this volume also includes fascinating essays on a number of themes, such as the function of landscape in Chinese culture; the political uses of painting in 17th-century China; the relationship of Chinese painting to poetry; the flourishing of Buddhist and Daoist studies among late Ming and early Qing literati; and orthodoxy and painting of the era.Rounding out the volume are new and authoritative interpretations of the Tsao Collection written by a team of leading scholars and remarkable new translations by Jonathan Chaves, Ronald Egan, and others of the Chinese poems and prose texts inscribed on the paintings and calligraphic works in the exhibition.