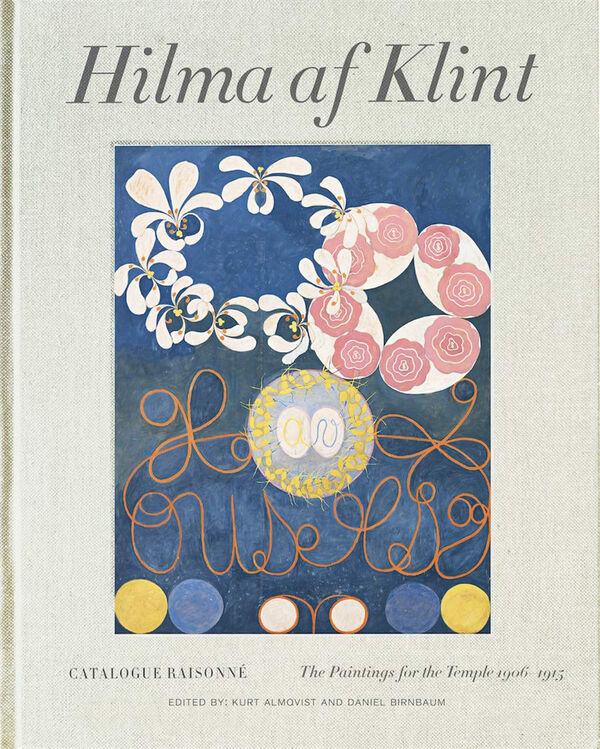 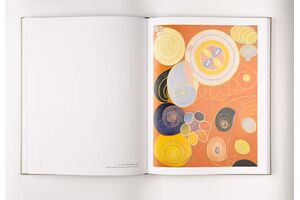 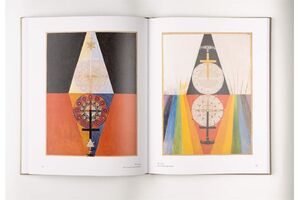 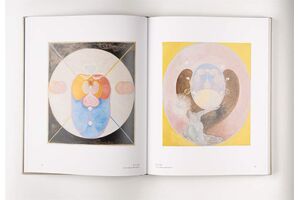 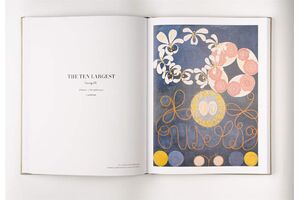 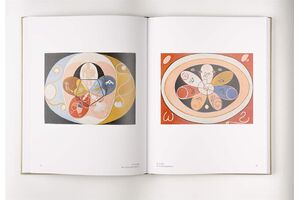 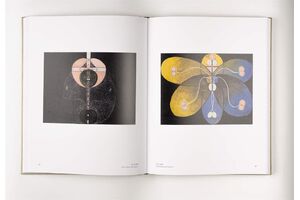 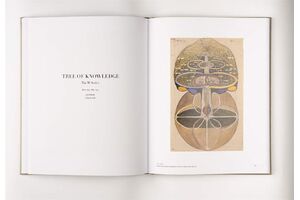 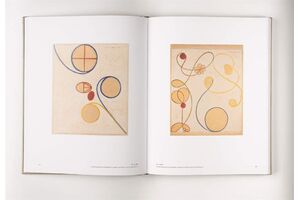 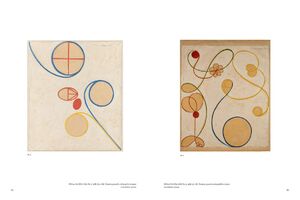 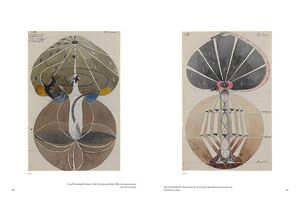 Between 1906 and 1915, Hilma af Klint (1862-1944) created 193 paintings that she would title The Paintings for the Temple. Colorful, mostly abstract, with biomorphic imagery, these works expressed af Klint’s mediumistic vision of spiritual reality, which she hoped would ultimately be installed in a round temple for true spiritual comprehension and enlightenment. Since the internationally acclaimed Guggenheim exhibition of 2018-19, these works have come to number among her most popular, defining and beloved.

This handsomely produced clothbound volume collects these paintings in the second of a projected and collectible seven-volume catalogue raisonné that will present the entirety of af Klint’s work in its dazzling totality for the first time. Produced in cooperation with the Axel and Margaret Ax:son Johnson Foundation, it features introductions by Daniel Birnbaum, former head of Moderna Museet in Stockholm, Sweden, and architect of the grand af Klint exhibitions between 2013 and 2019, and Kurt Almqvist, President of the Axel and Margaret Ax:son Johnson Foundation for Public Benefit.