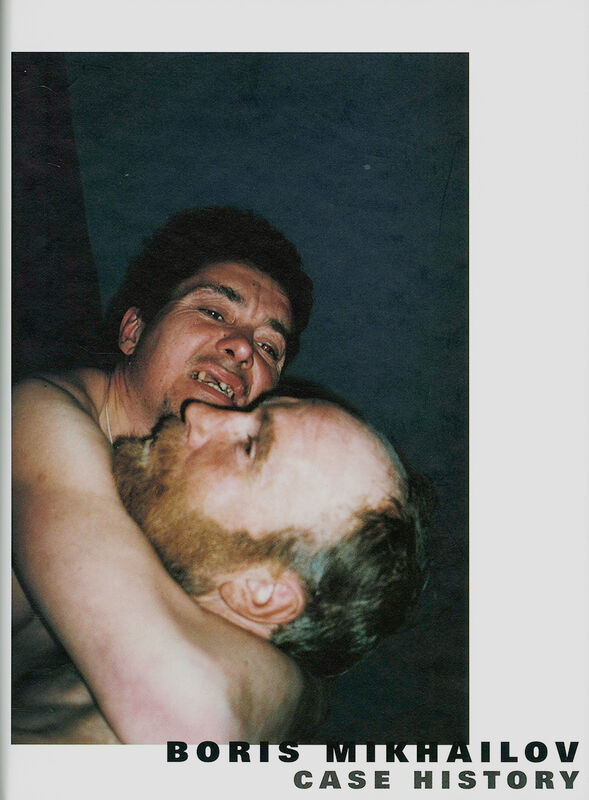 This body of work, comprised of 431 photographs, explores the oppression, devastating poverty, and the deeply troubling everyday reality of a marginalized community who had been left homeless by the rise of a new capitalist oligarchy. Although deeply rooted in a historical context, Mikhailov’s work also incorporates profoundly engaging and personal narratives of humour, lust, vulnerability, aging, and death. It is hard to look at, hard to look away from and hard to forget.

The people represented in this book are metonyms for the underbelly of our civilization, they expose what polite society would prefer to keep under wraps. To the extent that homeless people appear everywhere around the world, they are universal signs of capitalism’s failure to care for the less fortunate. Works like Case History tell us that, whatever their outward appearances and circumstances, the poor have souls that are worthy of respect.

Cited in 'The Photobook: A History, volume II' by Parr and Badger.