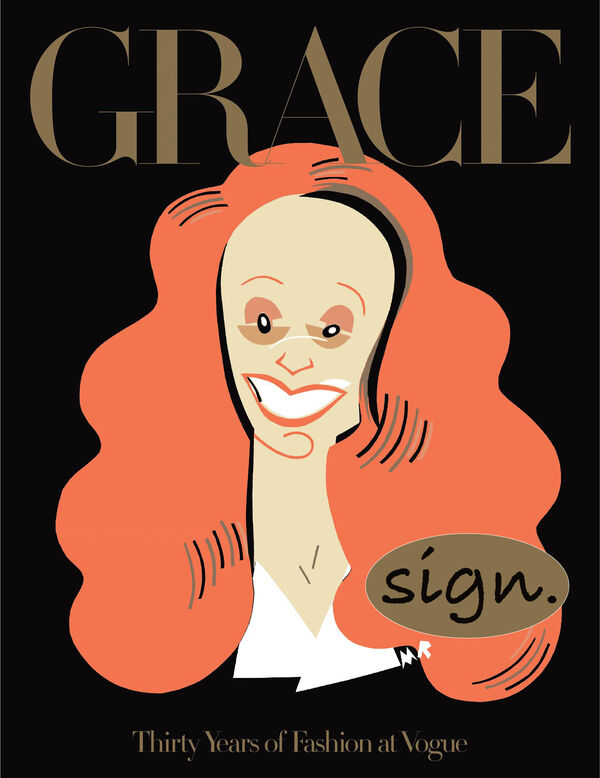 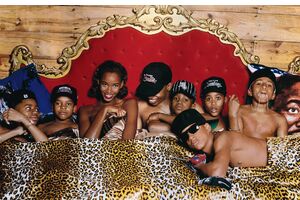 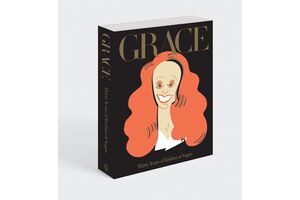 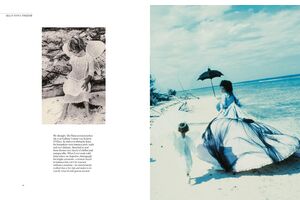 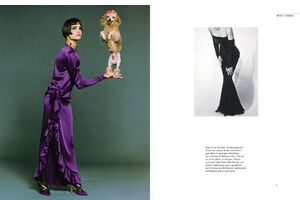 »Grace: Thirty Years of Fashion at Vogue« showcases some of the most memorable photographs published in British and American Vogue from 1972 to 2002, stories created by the iconic fashion editor Grace Coddington. Both monograph and memoir, the book shows how Coddington transformed static studio portraiture into modern vivid tableaux and turned location shoots into cinematic narratives.

After a successful modelling career, Grace Coddington became a fashion editor at British Vogue in 1968. In 1988 she joined American Vogue with Anna Wintour and soon after was named the magazine’s creative director. In 2016 she became Vogue’s creative director-at-large, allowing her to pursue independent projects including developing her own perfume, Grace by Grace Coddington, with Comme des Garçons.