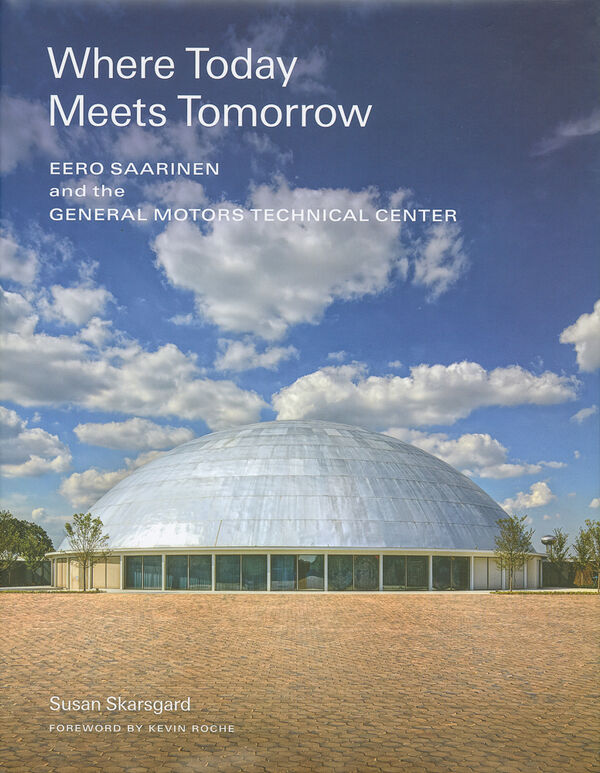 Longtime GM designer Susan Skarsgard weaves a detailed insider's account of the early days of General Motors, the initiation of the technical center project under Eliel Saarinen, its design and construction under Eero Saarinen, and the enthusiastic acclaim the campus received upon its opening. Many leading lights of midcentury modernism were involved in the project as design consultants or artists, including Harry Bertoia, Alexander Girard, Florence Knoll, and Alexander Calder.

This lavishly illustrated account is a unique document of a landmark project, presented in photographs and architectural drawings, interviews, documents, and ephemera, many never before seen.