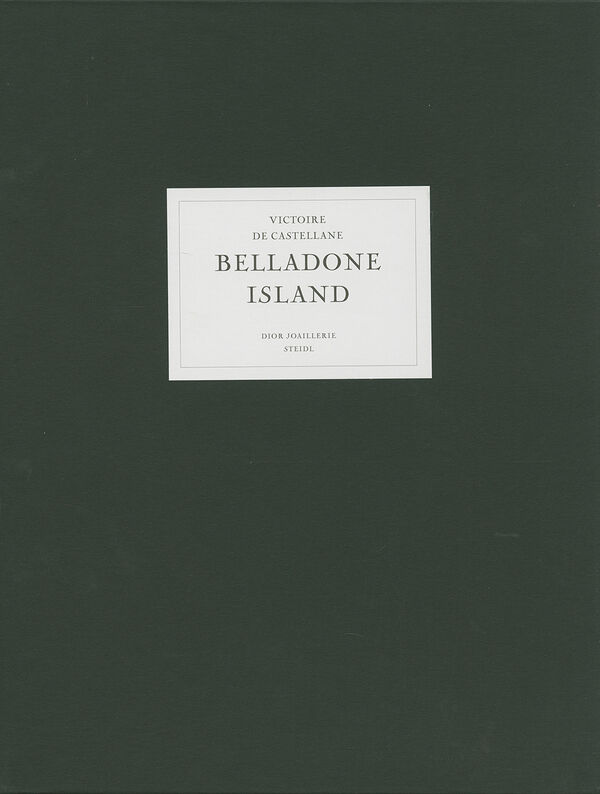 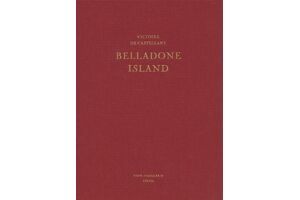 Guido Mocafico | Steidl
Guido Mocafico/Victoire de Castellane – Belladone Island
Dior Joaillerie
Statt 70,00 € 29,95 €
Inkl. MWSt., zzgl. Versandkosten
Lieferzeit: 2 bis 6 Werktage (weltweit)
In den Warenkorb    Auf die Wunschliste
Victoire de Castellane, the designer of Dior Joaillerie, presents her collection of Fine Jewellery on the Belladone Island an imaginary island conducive to the growth of Belladonna, a toxic plant whose essence was used as eye drops by Italian women during the Renaissance to dilate their pupils dilated pupils being one of the signs of sexual arousal.

The plant kingdom inspired the names of the jewels in their collection, plants which were part of the imaginary ancestral herbarium and reminiscent of the magic formulas of bewitching elixirs Reina Magnifica Sangria, Poisono Misterius Spinella, Fleuro Poisonus Spinella, Paradisea Cur Secretus, Carnivora Fluora Eternita, Dracula Spinella Devorus, Grani Opalia Devorus, Carnivo Papidevorus, Ancolia Veneinosa Pop. Each one of the 17 pieces describes the world in its own fashion, recounts a story, which secretly imbibes itself with that of the person wearing it. In this collection, the imagination of Victoire de Castellane, freed from the shackles of convention, unleashes itself and proves its audacity.

The first part of the book, designed to represent the extravagant nature of this collection as accurately as possible, is generously illustrated by Guido Mocaficos photographs. The second part also shows the various phases involved in unveiling this collection, starting from the building of a lotus-like structure in the virtual sphere on Second Life, until the actual presentation in the hall Nymphéas de Monet at the musée de l'Orangerie.