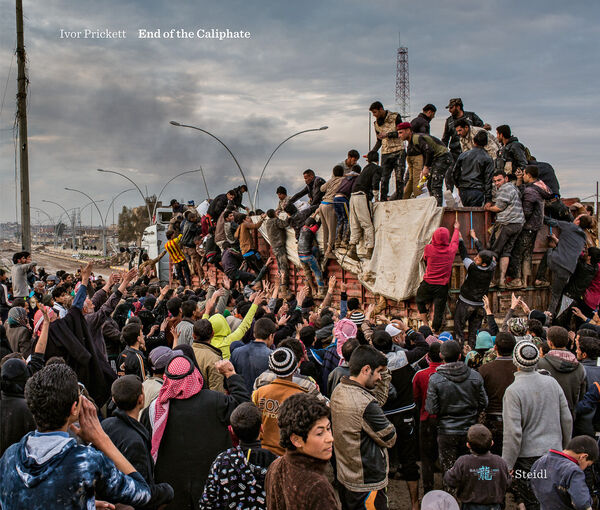 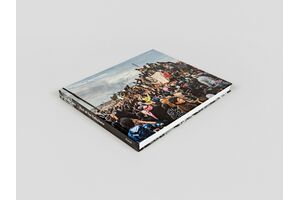 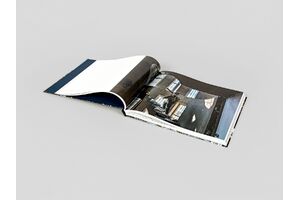 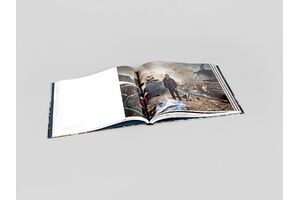 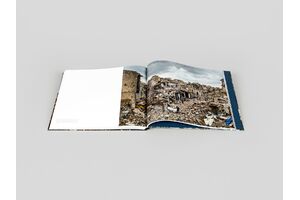 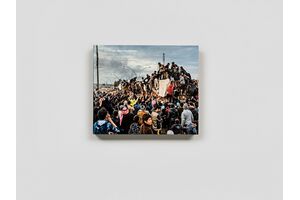 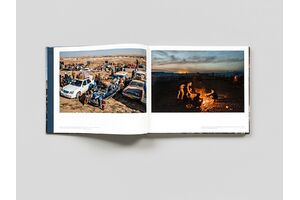 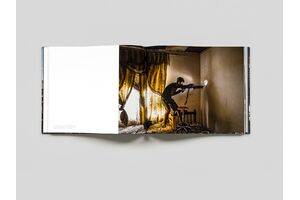 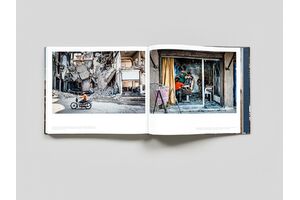 Ivor Prickett | Steidl
Ivor Prickett – End of the Caliphate
45,00 €
Inkl. MWSt., zzgl. Versandkosten
Lieferzeit: 2 bis 6 Werktage (weltweit)
In den Warenkorb    Auf die Wunschliste
Ivor Prickett’s book End of the Caliphate is the result of months spent on the ground in Iraq and Syria between 2016 and 2018 photographing the battle to defeat ISIS. Working exclusively for the New York Times, Prickett was often embedded with Iraqi and Syrian Kurdish forces as he documented both the fighting and its toll on the civilian population and urban landscape.

The battle to defeat ISIS in the region lasted years, resulted in thousands of civilian deaths and ruined vast tracts of cities such as Mosul and Raqqa. Involving some of most brutal urban combat since World War II, the fall of Mosul was key to the downfall of the Islamic State: soon after the remains of the so-called “Caliphate” began to crumble.

Prickett focuses on the human struggles of conflict. Taken on the frontline, his pictures legitimately and compellingly record the experience of being “caught in the crossfire,” whether as a soldier or non-combatant. He furthermore captures post-war reality while attempting to reconstruct the final weeks of combat: the devastated cities including abandoned corpses of ISIS fighters, and, months later, families searching for missing loved ones, and civilians returning to reclaim their homes and lives.