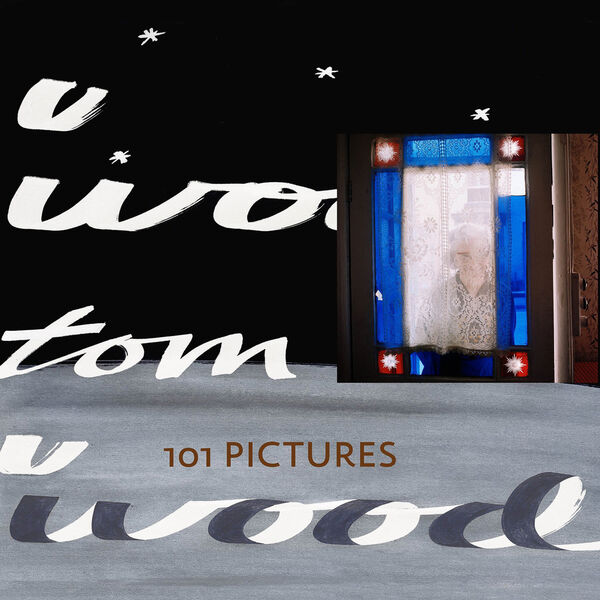 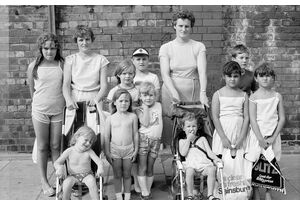 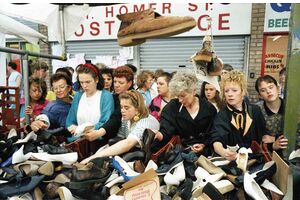 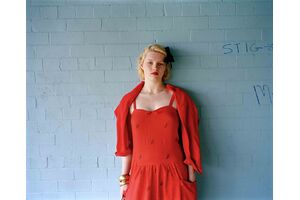 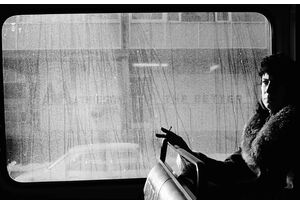 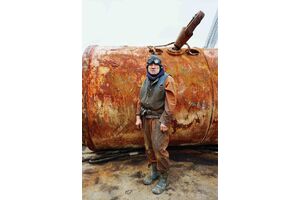 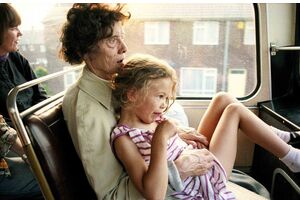 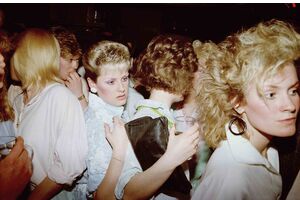 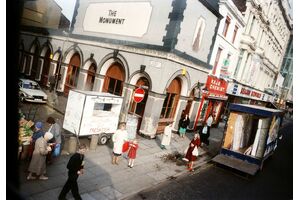 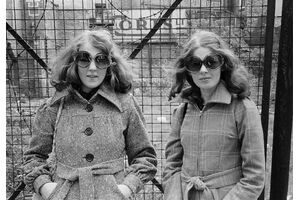 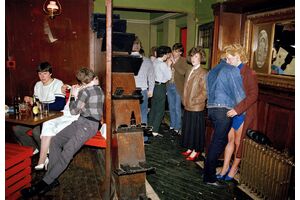 »101 Pictures« is the first English language retrospective of Wood’s work, casting light on his 25 year long testament to the people of Merseyside. It includes previously unseen photographs, alongside major works such as the infamous nightclub series, »Looking for Love« (1989) and from his seminal »Photie Man« (2005) publication.

Padraig Timoney is a New York based artist and long standing collaborator with Tom Wood on many of his books. Padraig has contributed two paintings to the project, which will be printed onto cloth to form the book and slipcase covers.

"Many of the images that I have selected here are portraits; these are strong, albeit subtle and understated. Tom photographed whole families, groups of workers, couples and individuals, always conveying a sense of dignity and respect.” —Martin Parr.

“Wood achieves an intimacy with his subject that’s at once rude and tender… loose, instinctive, and dead-on.” - Vince Alletti, The New Yorker.

“Wood is both an obsessive and a maverick and, though often described reductively as a street photographer, his work does not sit easily in any tradition.” —Sean O’Hagan, The Guardian.

“Among the most thoughtful photographers working today, in any style.” —Richard B Woodward, The Wall Street Journal.

“Photieman displays the heart and soul required to do justice to a city (Liverpool)….Wood’s pictures both celebrate and undermine Scouser archetypes. Catching the pulse of the city at play, they breathe a powerful life and unerring humanity into stock urban clichés.” —Irvine Welsh, Sunday Telegraph Magazine.