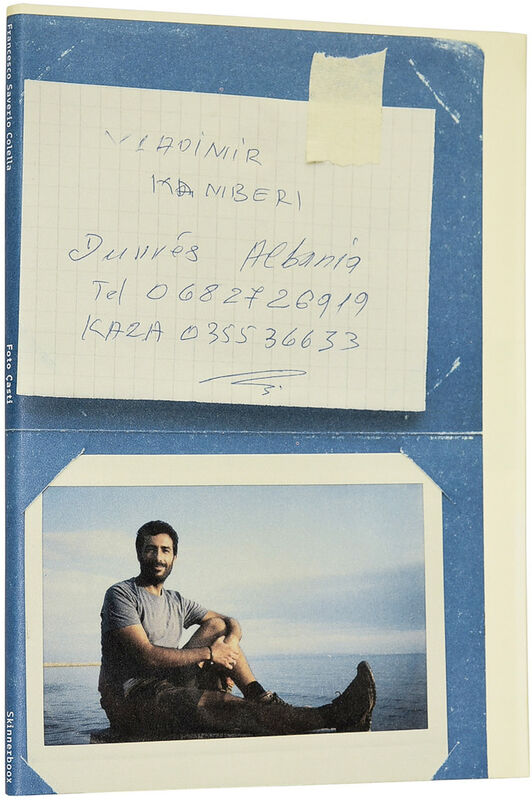 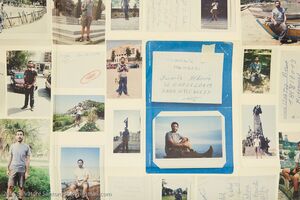 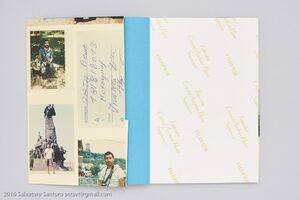 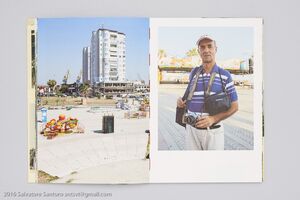 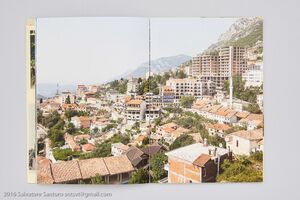 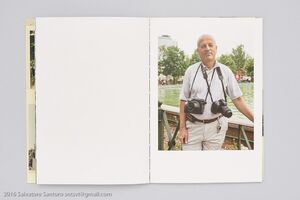 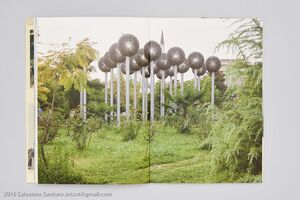 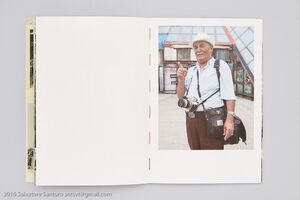 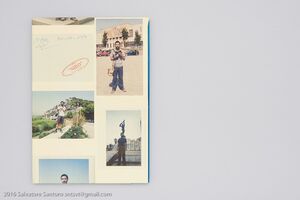 Francesco Colella | Skinnerboox
Francesco Colella – Foto Casti
Statt 23,00 € 15,00 €
Inkl. MWSt., zzgl. Versandkosten
Lieferzeit: 2 bis 6 Werktage (weltweit)
In den Warenkorb    Auf die Wunschliste
Despite the spread of smartphones and digital cameras, in the main Albanian cities an older generation of photographers continues to take snapshot, so-called Foto Çasti. The term “Foto Çasti” also defines a common photographer’s profile. Proudly showing their equipment, Foto Çasti walk along the main tourist areas, offering visitors a souvenir photo, sometimes a signed one if requested. Photographers establish the location, the arrangement of subjects and poses to be taken, leaving nothing to chance. Over the years, the tools are changed, and film cameras, replaced by more modern (but already dated) digital ones, are only friezes to become immediately recognizable by potential customers. After the shoot, photographers run in the nearest lab and after about ten minutes they deliver their photograph. This activity was widespread in the past, so as to be able to meet in cities such as Tirana or Durres dozens of Foto Çasti but today their presence is sporadic and influenced by the flow of tourists or weather (or as often happened during their search, by the health condition of the photographers themselves). For many decades the Foto Çasti have documented the sunday walks, the birthdays and the various celebrations of Albanian families, producing for many of these the only family memories during the years of the regime.
Today they are the last witnesses of a photography appointed to disappear.