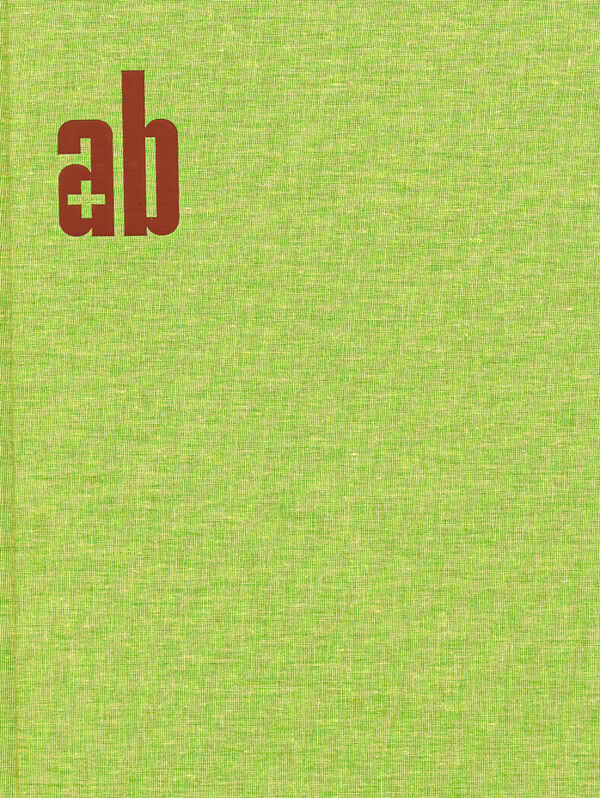 The book opens with a visual foreword—a short series of black and white photographs of public diving boards in New South Wales, juxtaposed with abstract body parts. Many of these diving platforms, built in the 1950s and 60s deteriorating from the corrosion caused by salty sea air—the crystallisation of the salt within the structure generating enough force to break the exterior over time.
The second project in the book is a series of portraits of naval cadets taken onboard the STS Kruzenshtern—a four mast sailing ship and the second largest traditional sailing vessel still in operation. Built in 1926, the Kruzenshtern was originally a German ship surrendered to the USSR in 1946 as a war reparation. The ship makes three training voyages annually, and the uniforms of the 120 cadets onboard never leave the ship and are handed down from one cadet to the next. Balsom spent two days on the ship during a training exercise in the Bay of Biscay and captured the cadets unguarded, on and off-duty.

A different boat, the Paul R Tregurtha also features in the book. She is a bulk carrier freighter, the longest ship operating in the Great Lakes, US, unofficially known as the ‘Queen of the Lakes.’ Rather than focusing on the exterior of the ship, the photographs focus on the overlooked interior details and textures, capturing the mechanics, imperfections and traces of human presence.

The final project in the book was shot in Lisbon, Portugal at the Lusophony Games. The photographs capture the joy, exhaustion, concentration, and playfulness of the participants. The Games is a multinational, multi-sport event organised by the ACOLOP (Association of the Portuguese Speaking Olympic Committees) for athletes from Portuguese-speaking nations, or those with significant Portuguese communities. Participating countries include Angola, Brazil, Cape Verde, East Timor, Guinea-Bissau, Macau (Chinese SAR), Mozambique, Portugal, São Tomé and Príncipe, Equatorial Guinea, India and Sri Lanka.