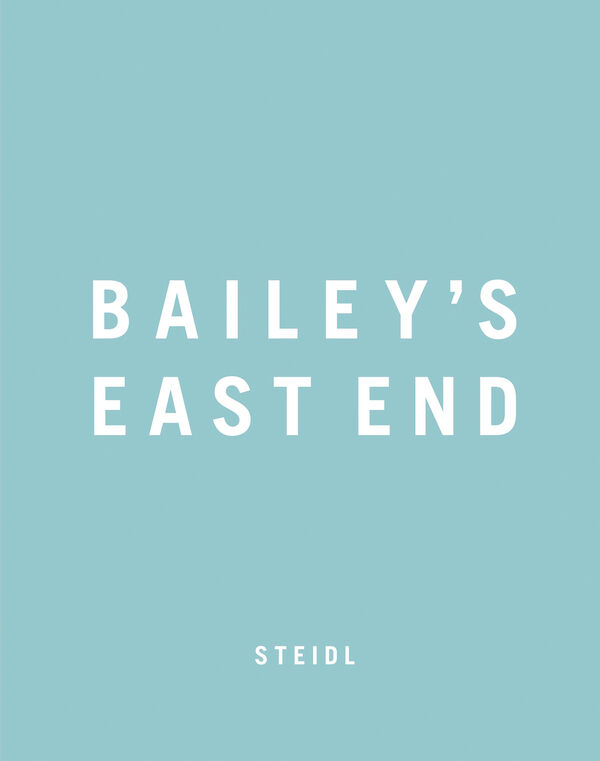 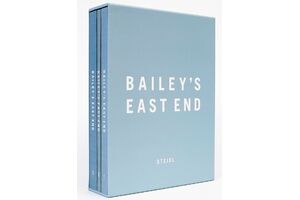 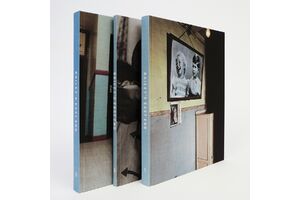 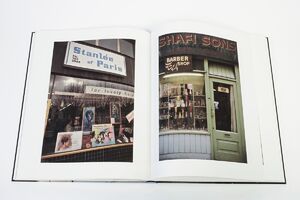 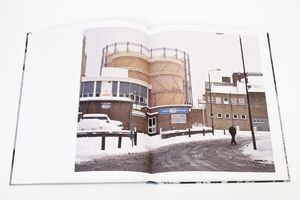 David Bailey | Steidl
David Bailey – Bailey's East End
98,00 €
Inkl. MWSt., zzgl. Versandkosten
Lieferzeit: 2 bis 6 Werktage (weltweit)
In den Warenkorb    Auf die Wunschliste
"The idea for a book on the East End formed sometime in the 1980s. The London Docks had already closed down or were starting to. I chose to shoot mainly in the districts of Silvertown and Canning Town. I have over the years spent many weekends shooting whatever took my fancy. The other two times I had bursts of photographic energy in the East End were in the 1960s and from about 2004 to 2010.

These were my three key periods to draw pictures from, instead of just trolling through the last fifty years of archives. In the late 1940s and early 1950s I heard a quote on the radio, ‘Go west, young man.’ At the time I didn’t give it much thought. Later I assumed it was from America and that it went back to the middle of the nineteenth century, when America’s west coast was opening up to great wealth and opportunities.

The cockneys should have listened, but they didn’t. They went east like their ancestors before them. The ones that moved east out of ‘Old Nichol’ went to Whitechapel, then onto Stepney and Bow, then to what is now called Newham and later to Barking, Dagenham and onto Essex. My mother was from Bow, my father it seems was from Hackney, my grandfather from Bethnal Green. Before him they all were from Whitechapel as far as records show.”
David Bailey