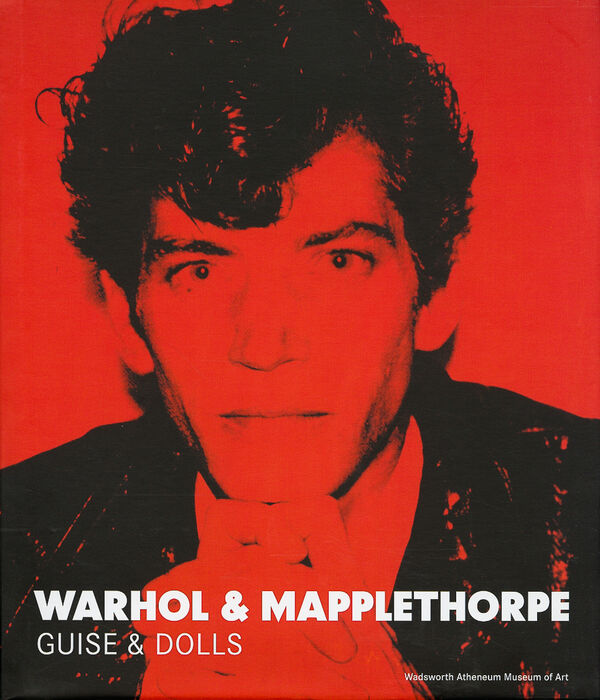 Andy Warhol (1928–1987) and Robert Mapplethorpe (1946–1989) are well known for significant work in portraiture and self-portraiture that challenged gender roles and notions of femininity, masculinity, and androgyny. This exciting and original book is the first to consider the two artists together, examining the powerful portraits they created during the vibrant and tumultuous era bookended by the Stonewall riots and the AIDS crisis. Several important bodies of work are featured, including Warhol’s 'Ladies and Gentlemen' series of drag queen portraits and his collaboration with Christopher Makos on Altered Image, in which Warhol was photographed in makeup and wigs, and Mapplethorpe’s photographs of Patti Smith and of female body builder Lisa Lyon. These are explored alongside numerous other paintings, photographs, and films that demonstrate the artists’ engagement with gender, identity, beauty, performance, and sexuality, including their own self-portraits and portraits of one another.