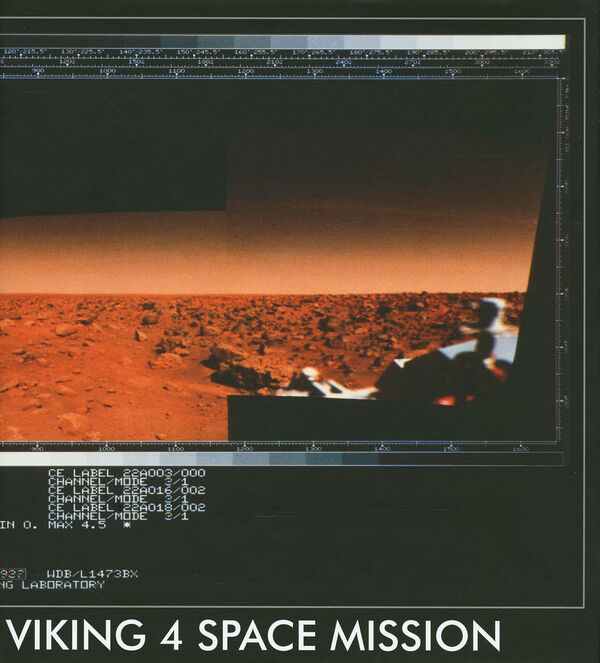 Peter Mitchell’s groundbreaking show was first presented at the Impressions Gallery of Photography York in November 1979, and more recently at Arles. Now, only 38 years overdue, it will be published as a book for the first time.

In the mid-seventies, the Viking Landers were the first to land on planet Mars. Though the alien landscape was magnificent, there were no canals or skeletons or wind-blown ruined dwellings. Today, not a single trace remains of Viking Landers 3 and 4. But myth (and conspiracy theories) have it that an alien survey was commissioned of planet Earth.

Peter Mitchell’s "A New Refutation of the Viking 4 Space Mission" features photos and portraits, taken in Leeds in the 1970s. The pictures show the traditional urban landscape presented on a background of space charts, the concept being that an alien has landed from Mars and is wandering around Leeds with a degree of surprise and puzzlement.

In the Earthly vernacular these photographs are of Nowheresville. Yet, for some people, they are the centre of the universe. Usually they call it Home.

About the author:
Peter Mitchell, born in 1943, has been quietly building a career for 40 years. Living and working in Leeds for much of his life, Mitchell treats his surroundings with a unique sense of care that is evident in his work.