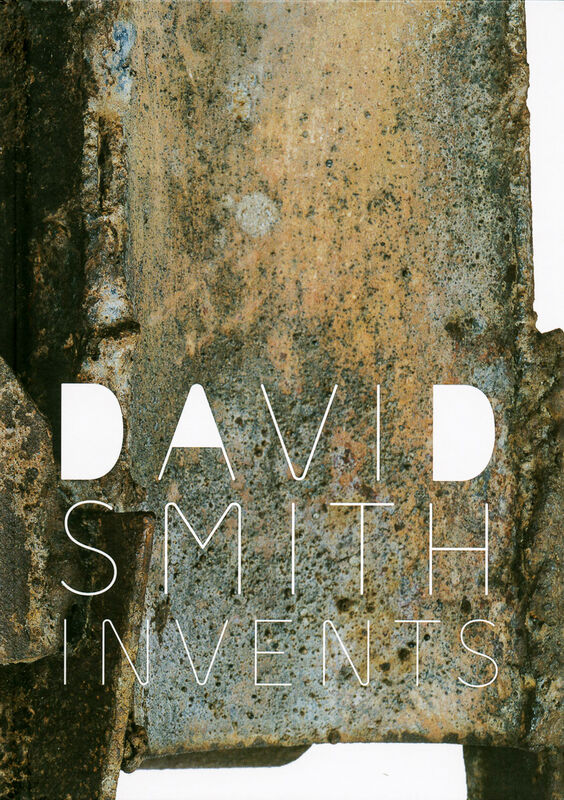 112 Seiten, 20 x 28 cm , 698 g.
David Smith | Yale University Press
David Smith Invents
Statt 25,00 € 5,00 €
Inkl. MWSt., zzgl. Versandkosten
Lieferzeit: 2 bis 6 Werktage (weltweit)
In den Warenkorb    Auf die Wunschliste
Abstract Expressionist artist David Smith (1906–1965) was one of the most important American sculptors of the 20th century, yet few publications dedicated to his creative output currently exist. A painter-sculptor in the tradition of Matisse and Picasso, he focused on welded steel sculptures while simultaneously working inventively in two dimensions, in paint, ink, or tempera. David Smith Invents is the first book to focus on the output in all media of the artist's last fifteen years, a period in which he explored concave and convex forms in works welded from steel tanks and pipes that he bought by the rail-car load as industrial waste. Starting in 1953, Smith's efforts resulted in the monumental, personage-like forms of the Tanktotems series, and the later series of Bouquet of Concaves, leading in 1961 to the massive Zigs.

Susan Behrends Frank opens a window onto the unusual working process employed by Smith, who was once a welder on an automobile production line. In spite of their industrial manufacture and materials, his works blurred the boundaries between sculpture, painting, and drawing, and his sculptures during this period were created in a pictorial fashion, in a single plane. One of his practices was to draw a white rectangle on the floor and position the metal parts of his sculpture within its boundaries. Featured throughout the book are extraordinary photographs taken by Smith of his sculptures, along with an enlightening essay on the photos by Sarah Hamill. Peter Stevens discusses Smith's materials and surfaces.