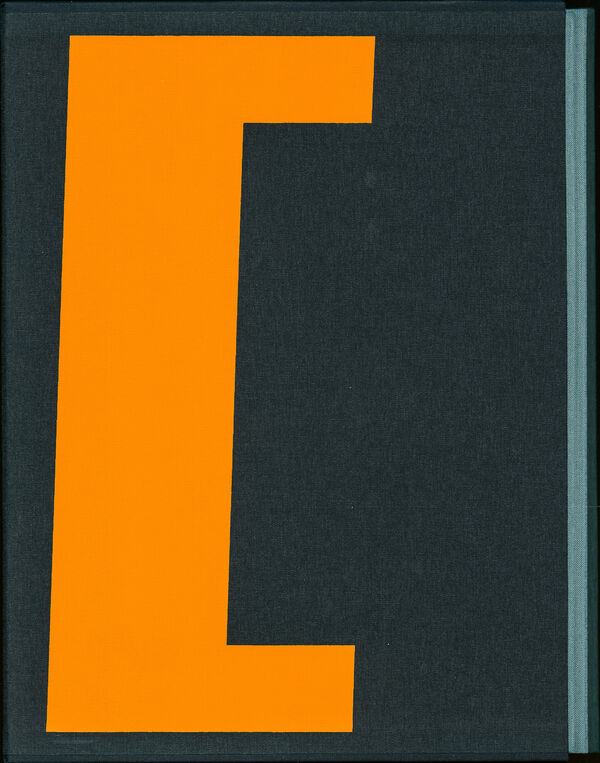 Mary McCartney’s commercial and fashion work is familiar but these two publications bring together, for the first time, McCartney’s personal work as a cohesive body. Taken without the agenda of a creative brief, these photographs show the instinctive nature of McCartney’s photography, a desire to record the life around her.

Some of the works were taken behind-the-scenes at shoots and projects for which McCartney is known – her time with the Royal Ballet and fashion shoots– but all in moments of unguarded reprieve. However, the bulk of the photographs in these publications are of people, places and objects that captured McCartney’s interest and inquisitiveness: debris on the street, a shaft of light on a seated woman, street scenes at dusk, wigs in a shop window, strangers on a boat. Occasionally blurred or over-exposed, these imperfections add veracity to this experimental visual scrapbook – compiled with no audience in mind, other than herself.