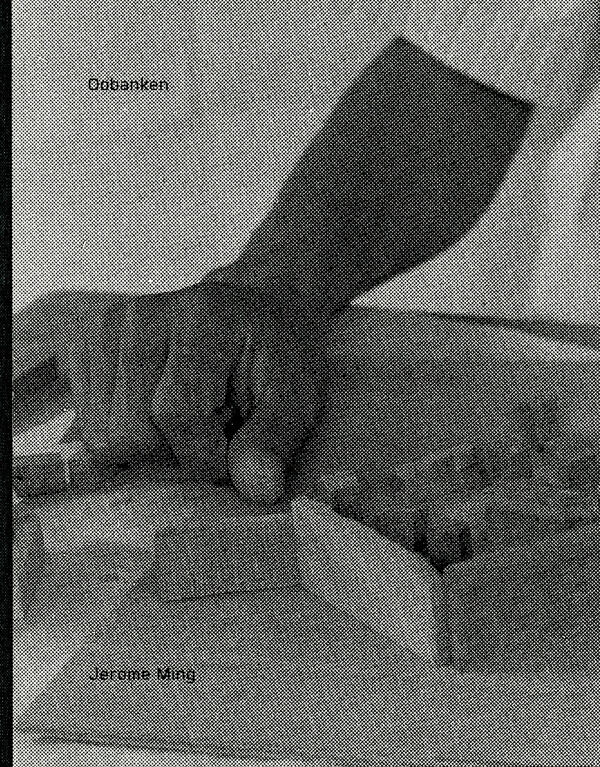 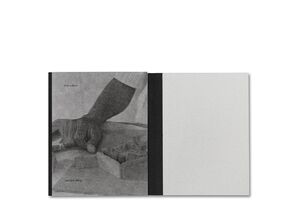 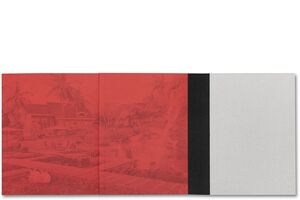 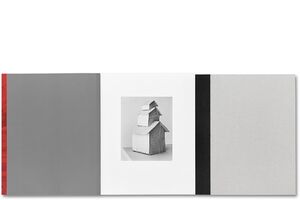 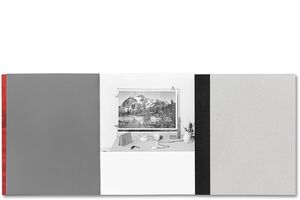 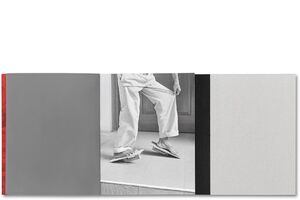 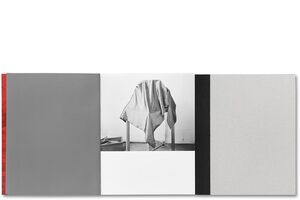 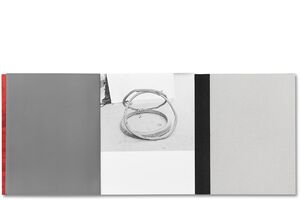 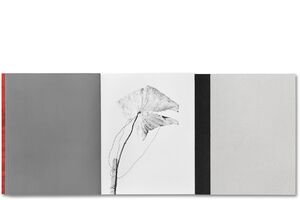 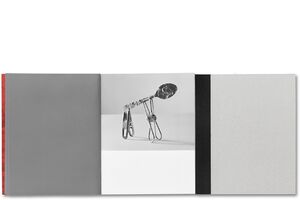 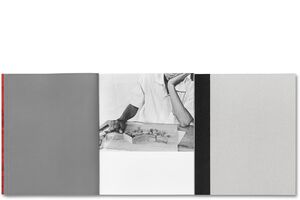 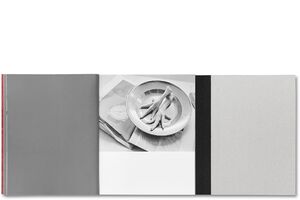 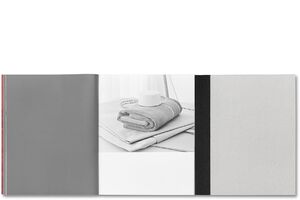 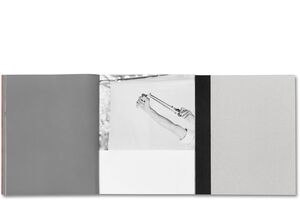 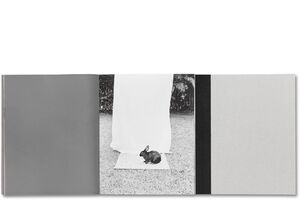 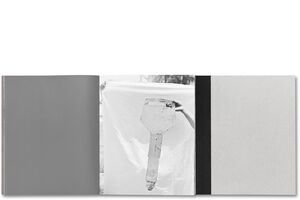 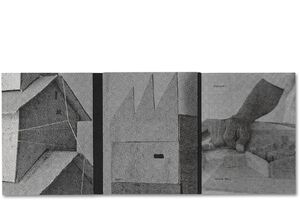 Jerome Ming | MACK Books
Jerome Ming – Oobanken
(Winner First Book Award MACK Books)
30,00 €
Inkl. MWSt., zzgl. Versandkosten
Lieferzeit: 2 bis 6 Werktage (weltweit)
In den Warenkorb    Auf die Wunschliste
Combining fragments of personal history, of memory and imagination, Oobanken builds photographic narratives through constructions and performances. The spaces created are different in character from their wider surroundings, as if confined in an enclave or compound, revealing an attentiveness to what lies beyond the threshold of this self-imposed isolation.

Made while living in Yangon, Myanmar, this series derives from Jerome Ming’s early interest in built structures and interventions. While Oobanken may direct us to inquire about the function of objects and the actions presented, Ming’s photographs also mirror the context in which they are made: that is, during a time of transition, in a place once isolated, a place once suspended in time.