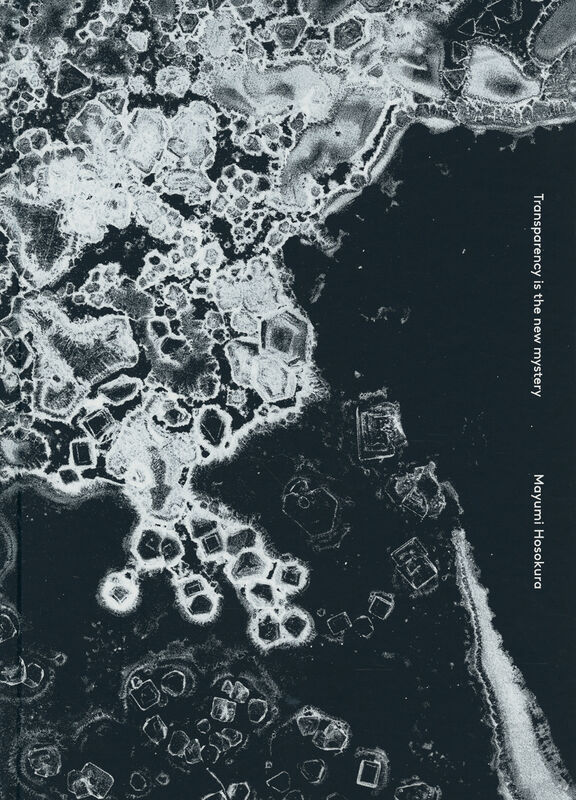 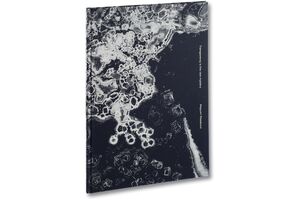 "I was prepared for the transformation of the forest – the crystalline tress hanging like icons in those luminous covers, the jewelled casements of the leaves overhead, fused into a lattice of prisms, through which the sun shone in a thousand rainbows, the birds and crocodiles frozen into grotesque postures like heraldic beasts carved from jade and quartz…" (JG Ballard, The Crystal World)

Mayumi Hosokura (b. 1979) is a Japanese photographer. She was recipient of 2011 FOAM magazine Talent award. She has exhibited widely in Japan, with exhibitions including at FOTOGRAFIA, Rome (2011) and FOAM, Amsterdam (2011). Her series, KAZAN (art beat, 2012), comprises colour work juxtaposing the human form with nature’s textures.