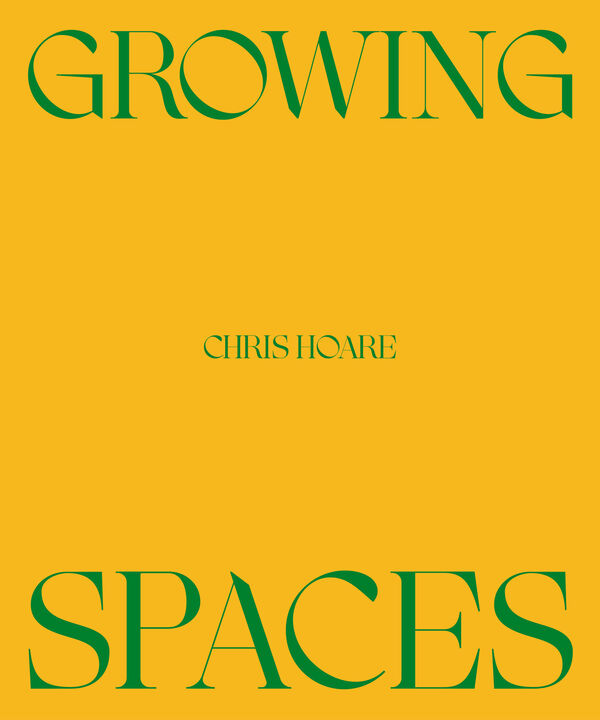 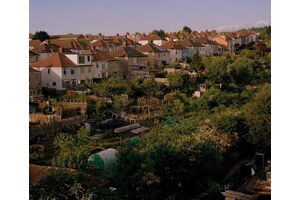 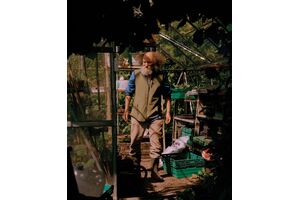 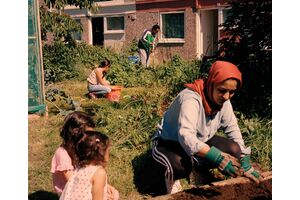 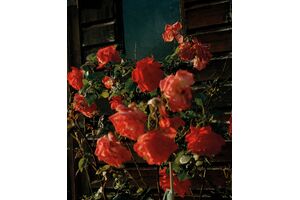 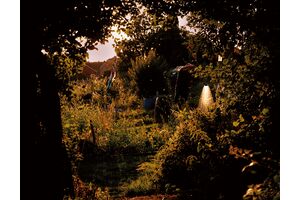 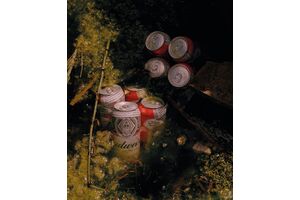 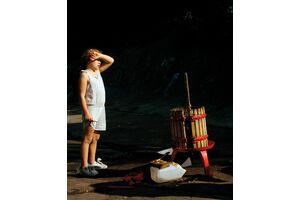 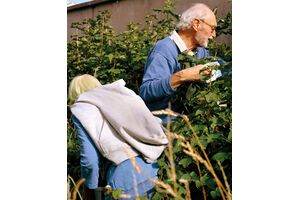 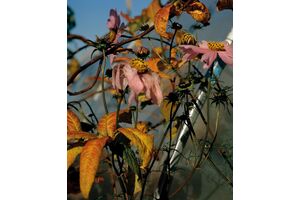 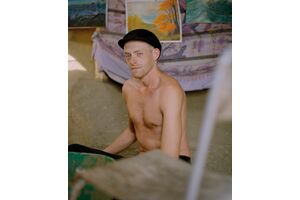 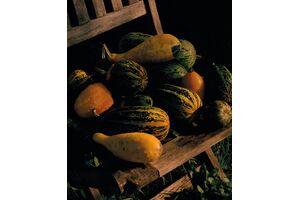 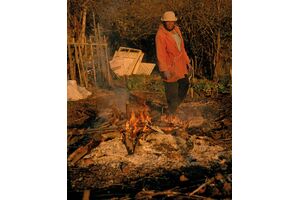 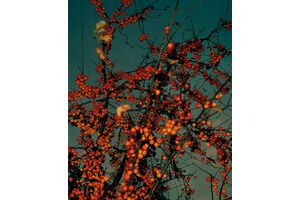 Chris Hoare | RRB Photobooks
Chris Hoare – Growing Spaces
35,00 €
Inkl. MWSt., zzgl. Versandkosten
Lieferzeit: 2 bis 6 Werktage (weltweit)
In den Warenkorb    Auf die Wunschliste
»Growing Spaces« by photographer Chris Hoare is a chronicle of urban land cultivation in Bristol. Since April 2020, Hoare has been slowly and methodically documenting the allotment-goers, landscape and seasonal changes across the official and unofficial growing spaces of the city. The resulting photographs, originally commissioned by Bristol Photo Festival, are published in this new book »Growing Spaces« to coincide with an exhibition of the work at the inaugural festival in summer 2021.

Hoare’s project documents eleven sites across the city from established allotment sites to community gardens and improvised plots on disused lands. The project was conceived pre-Covid-19 pandemic but its timing, coinciding with increased demand for green spaces for cultivating produce, allowed him to capture the formation and energy of a growing renaissance.

The allotment system recognised today originated in the 19th Century. Land was given to the labouring poor to allow them to grow food at a time of rapid industrialisation with no welfare state in place. Allotments were transformed during the famous ‘Dig For Victory’ campaign during World War II and since then their popularity has wavered. Over time, the stereotype of an allotment goer came to depict a middle-class pastime for retirees. However, in recent years this image of urban land cultivation has evolved as an increasing number of economically and environmentally-conscious young people, families and ethnic minorities are claiming plots. In the process, they are transforming the fertile growing spaces with their own choice of produce and farming methods.

With demand outstripping supply, urban dead spaces have been commandeered and rejuvenated and their value realised through the process
of growing. The allotment has provided the multiple benefits—increasing sustainable local food production whilst simultaneously providing a haven away from home, and an escape, during the current pandemic.