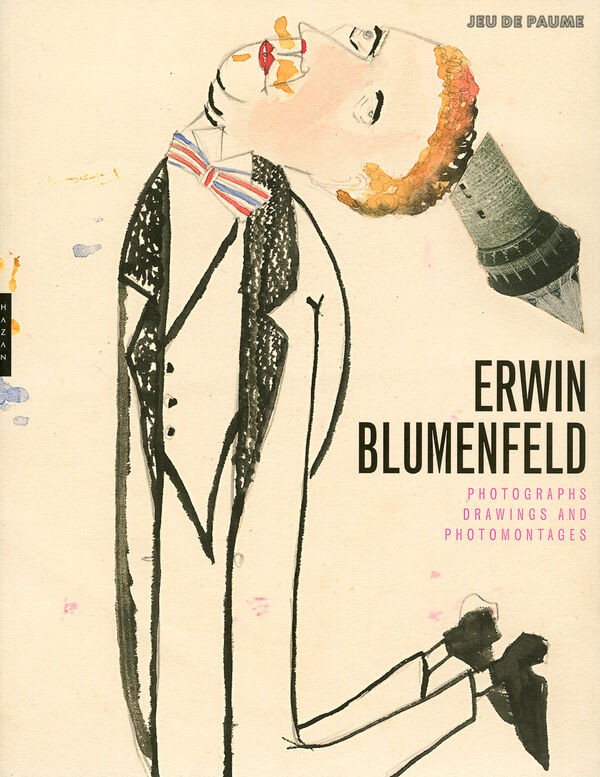 240 Seiten, 21,6 x 27,3 cm , 1240 g.
Erwin Blumenfeld | Hazan
Erwin Blumenfeld
Photographs, Drawings and Photomontages
Statt 39,90 € 17,95 €
Inkl. MWSt., zzgl. Versandkosten
Lieferzeit: 2 bis 6 Werktage (weltweit)
In den Warenkorb    Auf die Wunschliste
Erwin Blumenfeld (1897-1969) was one of the most influential photographers of the 20th century. His work offers a unique perspective on the society and politics of the 1930s through the 60s. Born in Berlin, Blumenfeld's peripatetic career took him first to Amsterdam and then to Paris, where his work in fashion photography began at Vogue in 1938. After two years in a French concentration camp, he made his way to the United States and established himself as an eminent fashion photographer. Over one hundred of his photographs featured on the covers of prominent fashion and general interest magazines, including Vogue, Harper's Bazaar, Life, Look, and Cosmopolitan. Often minimalist, mainly in color, these photographs testify to Blumenfeld's lifelong interest in experimentation.

This landmark publication broadens our understanding of Blumenfeld's innovations, reuniting all the media used by the artist throughout his long career: drawing, photography, photomontage, and collage. The motifs of his experimental, sometimes overtly political, black-and-white photographs appear alongside numerous self-portraits and celebrity portraits, as well as the fashion photographs for which he is most known. Presenting some 150 images, this book provides a fresh understanding of Blumenfeld's photography for the commercial worlds of fashion and advertising.