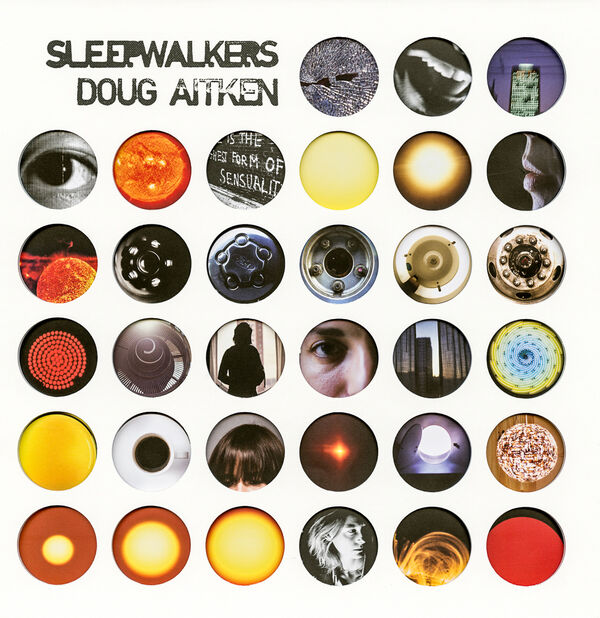 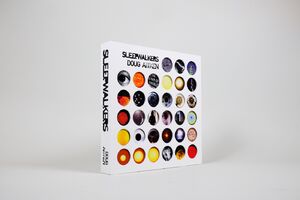 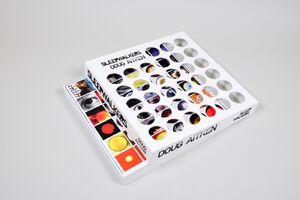 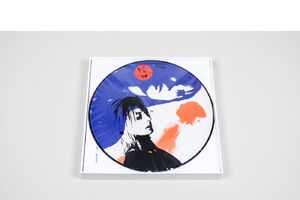 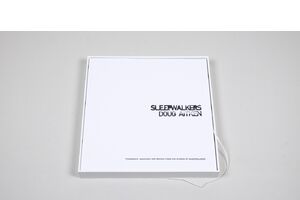 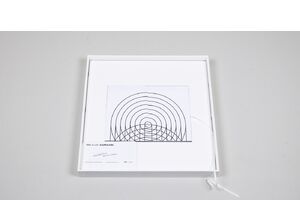 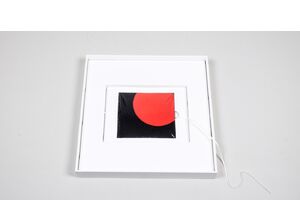 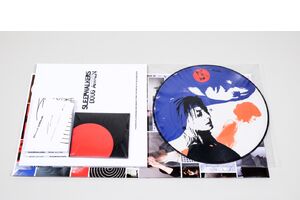 The Sleepwalkers Box is Doug Aitken's groundbreaking multi-screen film re-imagined as a tactile multimedia experience. In the spirit of multimedia editions of the past such as Andy Warhol's Index and the mid sixties journal Aspen, The Sleepwalkers Box is designed to encourage audiences to create their own multisensory experiences as they explore a kaleidoscopic universe of printed images, motion pictures, and audio recordings drawn from Doug Aitken's groundbreaking 2007 Museum of Modern Art public film installation.

The Sleepwalkers Box is an experimental collaboration between artist Doug Aitken, Princeton Architectural Press, and DFA Records.
This artist's box is a limited edition of 1000 copies. An authentication card signed by Doug Aitken indicating the edition number is included along with:

A 12" vinyl picture disc containing unreleased tracks by Broadcast and a live recording of Doug Aitken's original opera the handle comes up, the hammer comes down

A 96-page visual diary of the making of the film that includes sketches, production photos, film stills, script fragments, and collections of found inspirational images.

A triptych gatefold case with a CD soundtrack that features the tracks on the picture disc plus tracks by Bibio, Ranphorynchus, Steve Roden, Tim Hecker, and Canyon Country; and a DVD that includes an edit of Sleepwalkers cut specifically for this box set and a street level walkthrough as installed at the MoMA in New York City