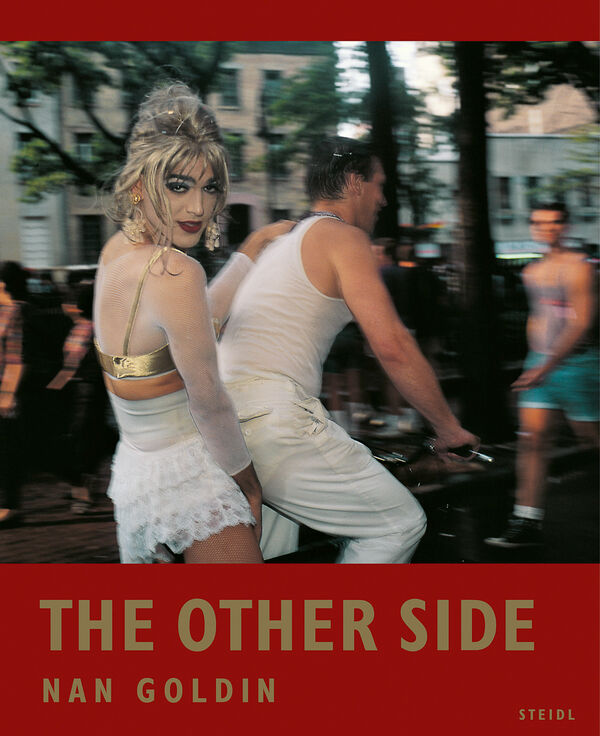 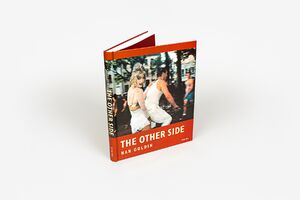 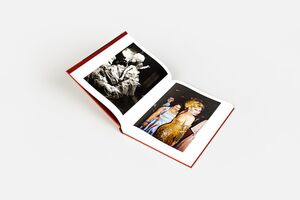 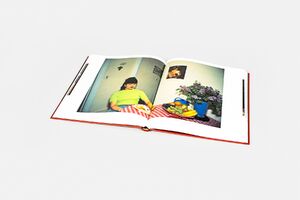 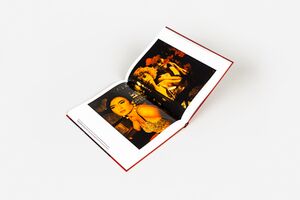 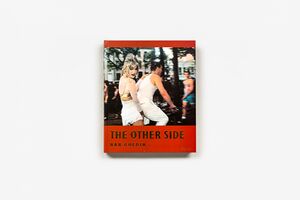 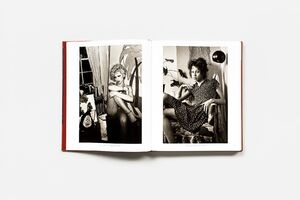 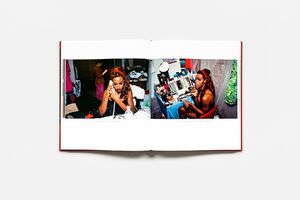 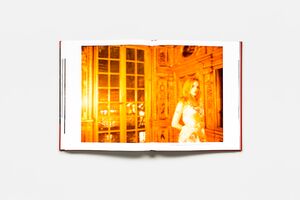 Nan Goldin | Steidl
Nan Goldin – The Other Side
40,00 €
Inkl. MWSt., zzgl. Versandkosten
Lieferzeit: 2 bis 6 Werktage (weltweit)
In den Warenkorb    Auf die Wunschliste
This is an expanded and updated version of Nan Goldin’s seminal book The Other Side, originally published in 1993. There will be a revised introduction by Goldin, and for the first time the voices of those whose stories are represented. Now being released at a time when the discourse around gender and sexual orientation is evolving, The Other Side traces some of the history that informs this new visibility.

The first photographs in the book are from the 1970s, when Goldin lived in Boston with a group of drag queens and documented their glamour and vulnerability. In the early eighties, Goldin chronicled the lives of transgender friends in New York when AIDS began to decimate her community. In the nineties, she recorded the explosion of drag as a social phenomenon in New York, Berlin, Bangkok and the Philippines, photographing their public personas while showing their real lives backstage. Goldin’s newest photographs are intimate portraits, imbued with tenderness, of some of her most beloved friends. The Other Side is her homage to the queens she’s loved, many of whom she’s lost, over the last four decades.