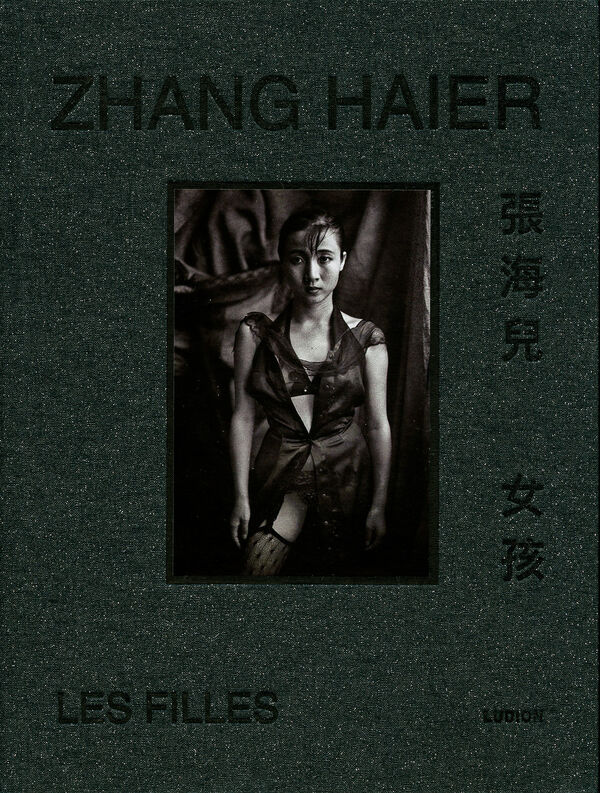 His best-known photographs, however, are portraits of women: prostitutes, his wife, friends, anonymous subjects. Women he looks at with a clear sexual fascination. Yet the gaze is two-directional: the women are complicit in the privileged relationship that arises between model and photographer; they return his gaze, boldly and provocatively. In this way, Les Filles testifies to a clearly defined era in China: the young women in the portraits struggle with the strict, moralistic society in which they are living.

Looking into Zhang Haier’s lens becomes an act of resistance for them. 'These girls were called “bad”’, Zhang Haier says, ‘but what’s bad about them? I love their character, the energy they radiate. To me, they are beautiful, real women.’