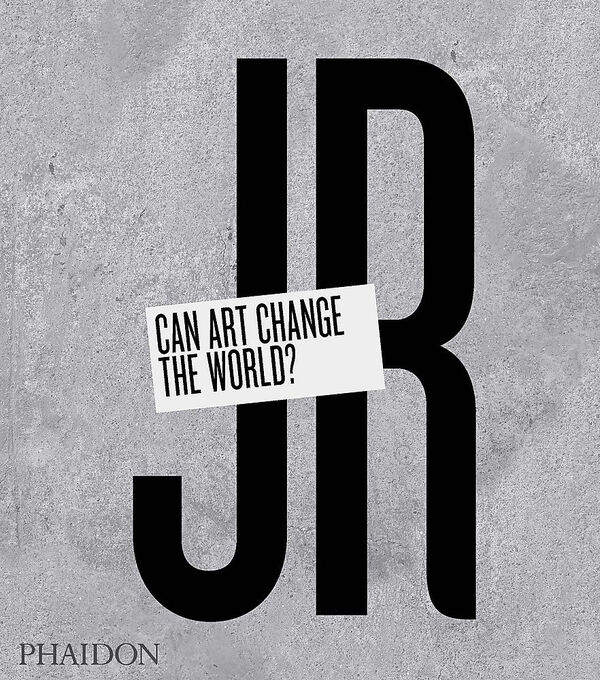 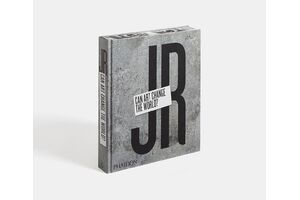 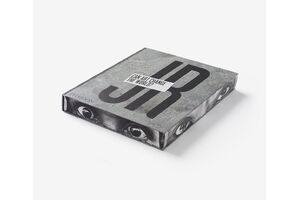 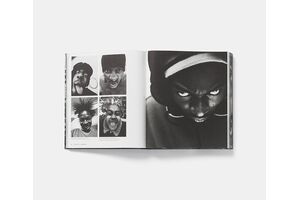 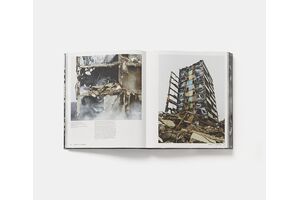 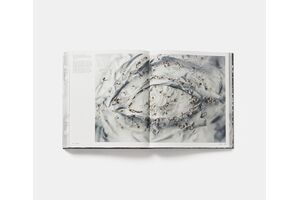 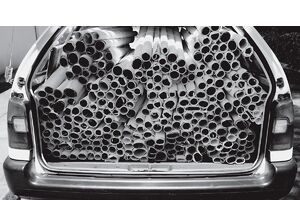 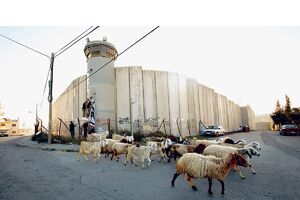 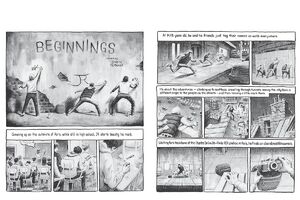 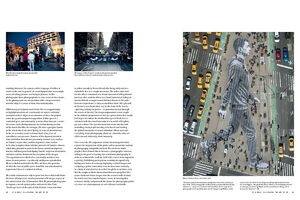 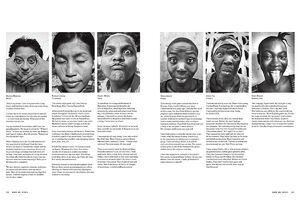 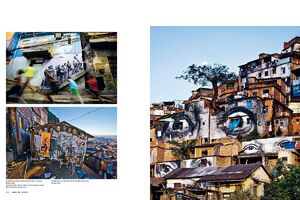 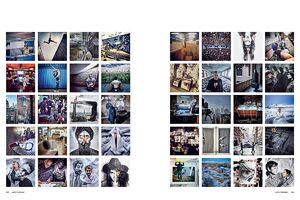 Created in close collaboration with JR, this book includes all bodies of his work, his collaborations with other artists and institutions such as the New York Ballet and previously unpublished behind-the-scenes documentation of his studios in Paris and New York, where he and his creative collaborators live and work.

Introducing JR 's story is a specially commissioned graphic novel by comic artist Joseph Remnant, which charts his rise from graffiti roots and his decision to become a full-time artist.