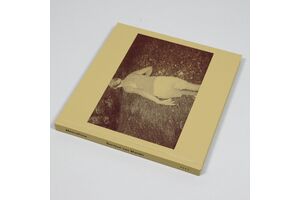 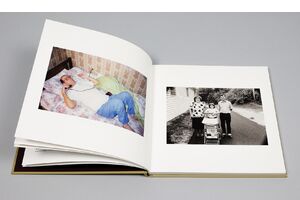 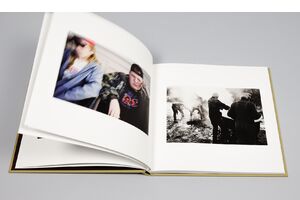 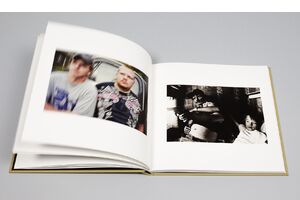 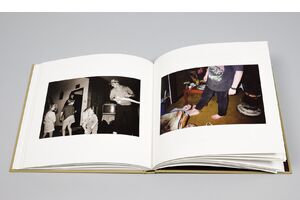 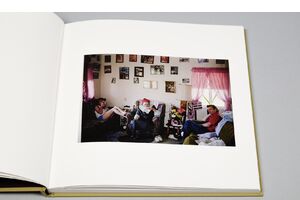 Van Manen first visited the region in 1985, to the Appalachian areas of Kentucky, Tennessee and West Virginia, returning periodically up until 2013 to visit mining families with whom she lived: the Boggs family with their ten red-haired sons; miners Mavis and Junior. The intergenerational images subtly trace the insidious changes undergone by Appalachia – the slow and steady demise of the mining industry, and the migration of inhabitants from ramshackle wooden cabins to the city, or urban trailer parks. Van Manen intermixes black-and-white images with later colour work – another register of time passing and the inevitability of change.

Bertien van Manen rolled into photography almost by accident, taking pictures of her children with an old camera. As her work became more public she was soon drafted into the world of fashion photography. In 1977 she tired of the industry, and on discovering the documentary photography of Robert Frank and Josef Koudelka, van Manen began to explore the developing relationship between herself and her subjects, keeping a closeness and developing a personal, organic style of photography.