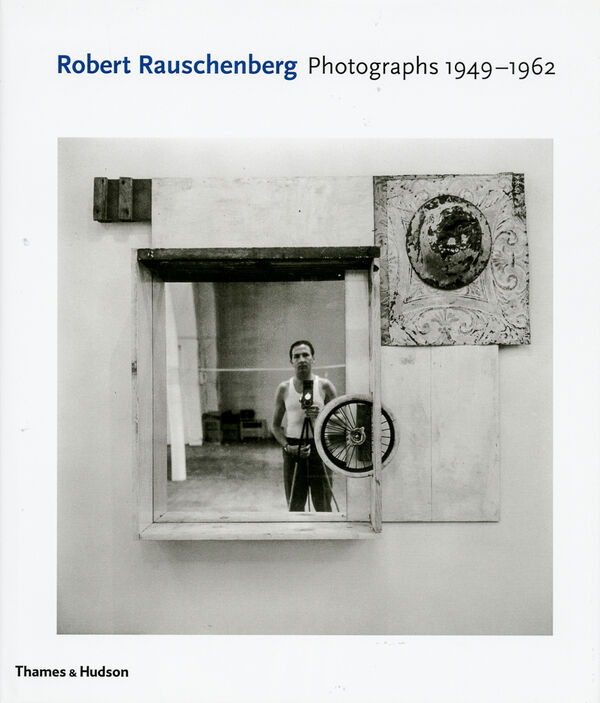 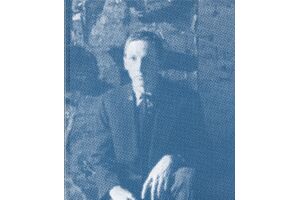 Robert Rauschenberg’s engagement with photography began in the late 1940s during his time at Black Mountain College in North Carolina; for a while he was even unsure whether to pursue painting or photography as a career. Instead he chose both. He found ways to fold photography into his Combines, and maintained a practice of photographing friends and family, documenting the evolution of works and occasionally dramatizing them by inserting himself into the picture frame.

As the distinguished curator Walter Hopps wrote, ‘The use of photography has long been an essential device for Rauschenberg’s melding of imagery… [and] a vital means for Rauschenberg’s aesthetic investigations of how humans perceive, select and combine visual information. Without photography, much of Rauschenberg’s œuvre would scarcely exist.’ The artist himself affirmed, ‘I’ve never stopped being a photographer.’