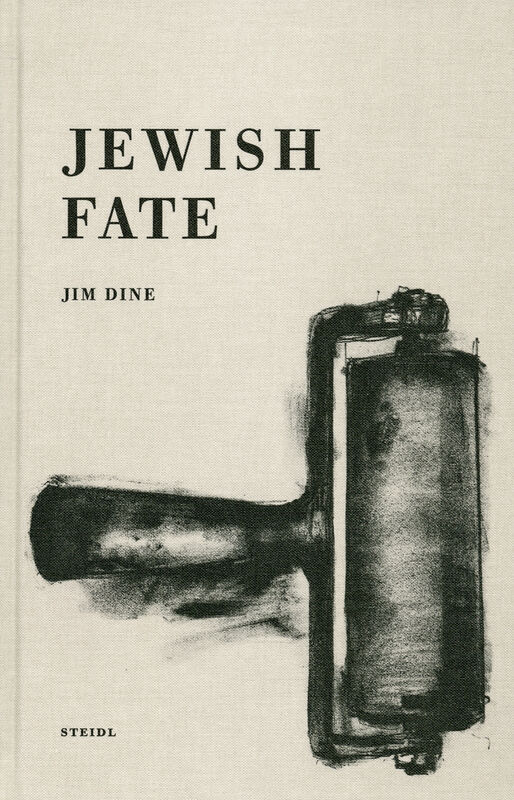 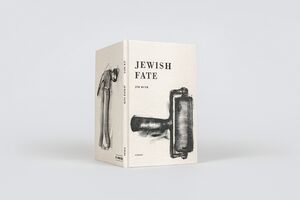 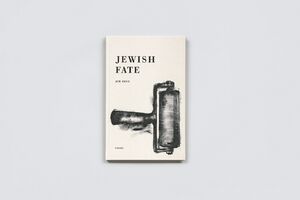 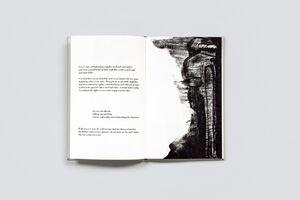 Jim Dine | Steidl
Jim Dine – Jewish Fate
Statt 18,00 € 10,00 €
Inkl. MWSt., zzgl. Versandkosten
Lieferzeit: 2 bis 6 Werktage (weltweit)
In den Warenkorb    Auf die Wunschliste
Jewish Fate is an evocative autobiographical poem by Jim Dine accompanied by 18 lithographs of one of his favorite motifs, tools. The poem shows Dine reminiscing about his childhood days spent at his grandfather’s hardware store in Cincinnati, where he worked every Saturday and summer for ten years from the age of nine.

Dine’s vivid co-workers shape his memories. There is the head shipping clerk Joe Kibbing: tall, thin, “very dramatic and high strung and didn’t take orders easily.” Joe’s older brother Bud was the dignified head salesman: “a soft-spoken, intelligent man who had he had an education past high school might have been a lawyer or a surgeon.” And finally there was Willie Tapp, “short and lithe … he dressed elegantly like a lot of black guys did then for a guy loading trucks and handling greasy tools and heavy boxes… This handsome, lovely man showed up for work drunk most Saturdays, but managed to perform most times.” Among these characters in the inspirational, overflowing store Dine developed his love for tools which accompanies his art today and is seen in the hammers, rollers, brushes and wrenches in this book—all realized in Dine’s inimitable unfinished style, in his words: “Always correcting and reinventing the drawing.”