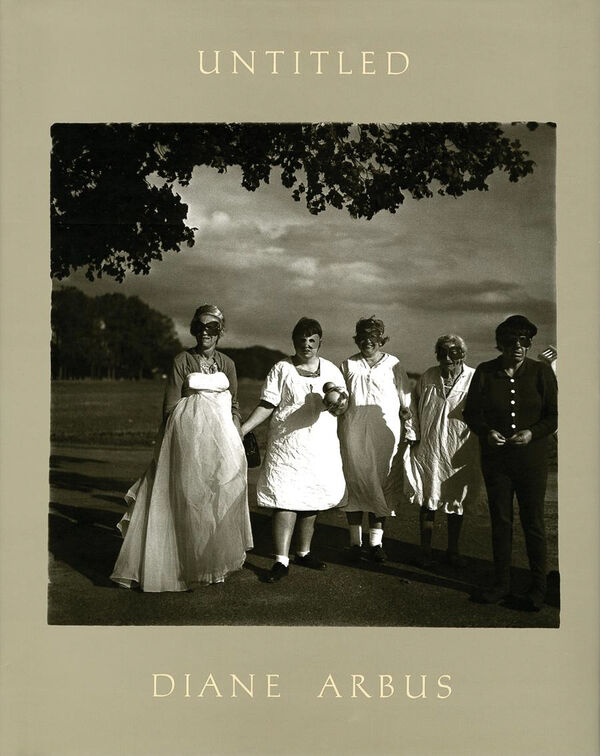 112 Seiten, 27,9 x 35,6 cm , 1620 g.
Diane Arbus | Aperture
Diane Arbus – Untitled
Statt 69,95 € 39,95 €
Inkl. MWSt., zzgl. Versandkosten
Lieferzeit: 2 bis 6 Werktage (weltweit)
In den Warenkorb    Auf die Wunschliste
»Untitled« is the only volume of Diane Arbus' work devoted exclusively to a single project. The photographs were taken at residences for the mentally retarded between 1969 and 1971, in the last years of Arbus' life. Although she considered making a book on the subject, the vast majority of these pictures have remained unpublished until now.

These photographs achieve a lyricism and an emotional purity that sets them apart from all her other accomplishments: “Finally what I've been searching for,” she wrote at the time. The product of her consistently unflinching regard for reality as she found it, »Untitled« may well be Arbus' most transcendent, most romantic vision. It is a celebration of the singularity and connectedness of each and every one of us, and demands of us what it demanded of her: the courage to see things as they are and the grace to permit them to simply be. For Diane Arbus, this is what making pictures was all about.

»Untitled« includes an afterword by Doon Arbus, the photographer's daughter, who writes that the intent of these works “wasn't. . . about who or what she saw, but about the experience of seeing it and the power of her photographs to make that experience visible.”