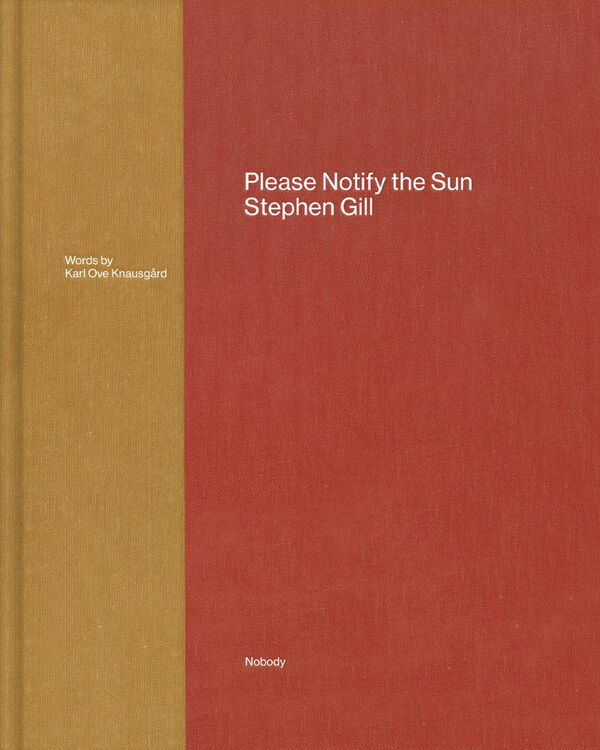 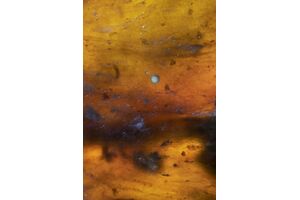 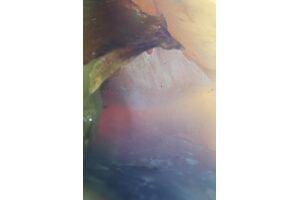 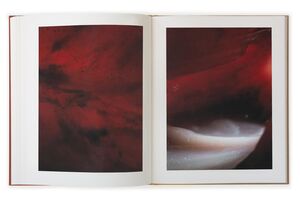 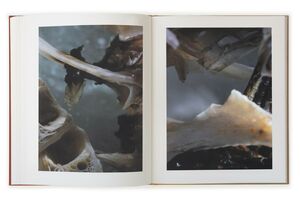 Stephen Gill | Nobody Books
Stephen Gill – Please Notify the Sun
April 2020 - June 2020
Statt 65,00 € 35,00 €
Inkl. MWSt., zzgl. Versandkosten
Lieferzeit: 2 bis 6 Werktage (weltweit)
In den Warenkorb    Auf die Wunschliste
It was in 2017 that I began to have an inkling that a single fish might contain a universe of infinite proportions and how amazing a journey within its body could be. So I started to research everything I would need to embark on such an expedition. By January 2020 I had built a work top, obtained a microscope, a camera, optics, lights and fridge. Mentally, though, I was far from ready. I was lacking the courage, time, energy and mental strength to set out on this unknown voyage.

By February, the world exposed and in the unimaginable grasp of the pandemic. Time moved in entirely new ways as so many were affected, taken ill and had their lives claimed.

This void in time, with all movements restricted, somehow presented a platform from which I could finally launch my inwards fish journey. I was prepared to explore for an unknown period but first of all I had, of course, to catch a fish. Being really unskilled at fishing this took a total of nine trips and thirty hours.

On the 10th April 2020, at around 15.30, equipped with sleeping bags and instant noodles, my children and I arrived at a spot where flat rock, grass and shrubs meet the sea. I had almost got into the idea of never catching a fish by this point, so it was a sudden shock when a jolt was sent through the rod to my hands followed by a silver splash that appeared on the waveless water. My daughter Ada shouted, “Get the net dad!” and she saw the slight panic in my face as I had failed to remember the next thing required to land the fish.

Knowing it would be a time-sensitive journey as decay commenced the following day, I started what was eventually a ten-week voyage. Nothing could have prepared me for what I was going to encounter along the way or how sick I was to become during the making of this work.

It’s not an invented world, made up in someone’s imagination, but a world that actually exists. It is the world inside the fish. But I simply can’t grasp this when I look at the images, even if I do keep telling myself that this what it is. Because what I see is something else. I see places and rooms. I see caves and grottos, beaches and fells, rock formations and oil slicks. I see sandbags, clouds of blood, ice-locked mountains, stalactites and stalagmites, red suns, underground rivers. I see prehistoric birds, frozen pools, a speedboat crossing a lake, a sandstorm in a desert landscape, flames of fire in darkness, craters, strange and primitive flowers, claws, rough seas under a reddened sky, neon lights reflecting in puddles, canes of white-painted bamboo, a koala sleeping on a limb. I see a landscape of fells with pine trees, stone sculptures under a sunset sky, a back eddy of murky water, melted chocolate, the head of a staring cat, a hugely magnified thumb, bundles of fabric, rocks covered with lichen or algae, Arctic landscapes