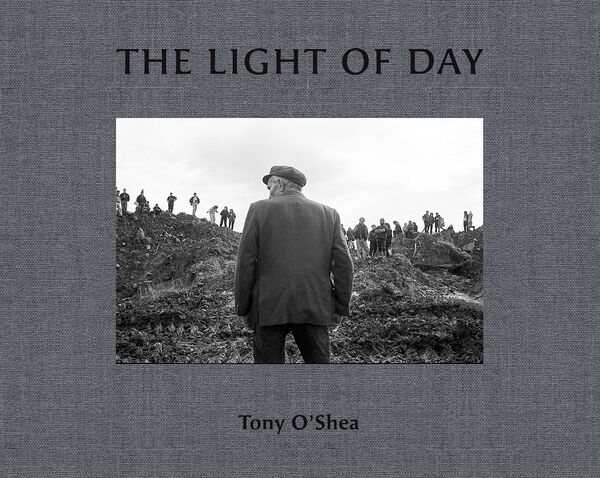 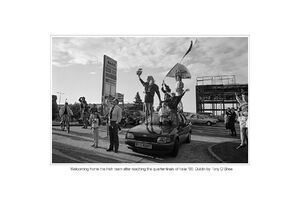 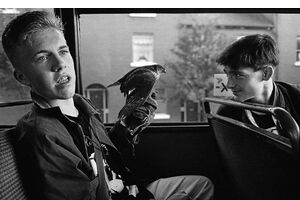 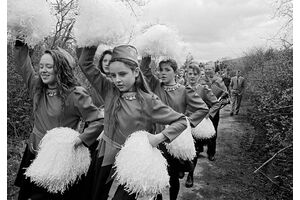 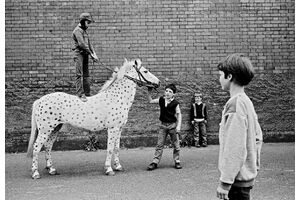 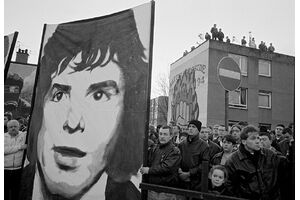 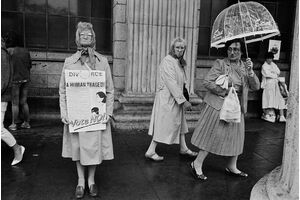 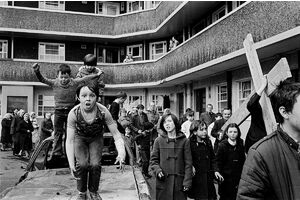 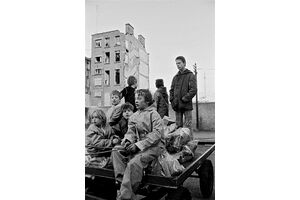 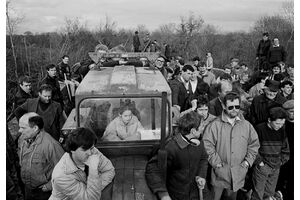 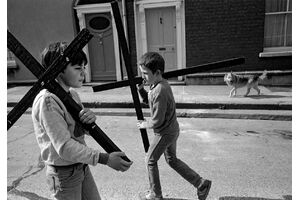 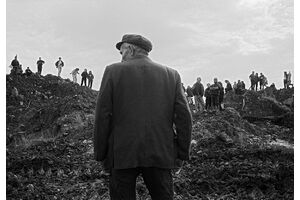 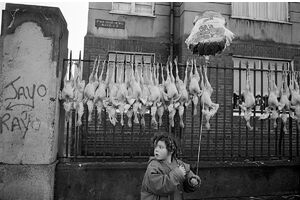 "Tony O’Shea is interested in the moment where the ritual and the casual face each other in the complex light that comes from Irish skies. He likes gatherings and public spaces. And he is watching for the second when, even if his subjects are performing, a guard has been let down, and the camera becomes an uneasy, tentative, hesitant window into the soul. He seeks images of individual loneliness and isolation, figures in a state of reverie and contemplation, or figures in a state of excitement." - Colm Tóibín