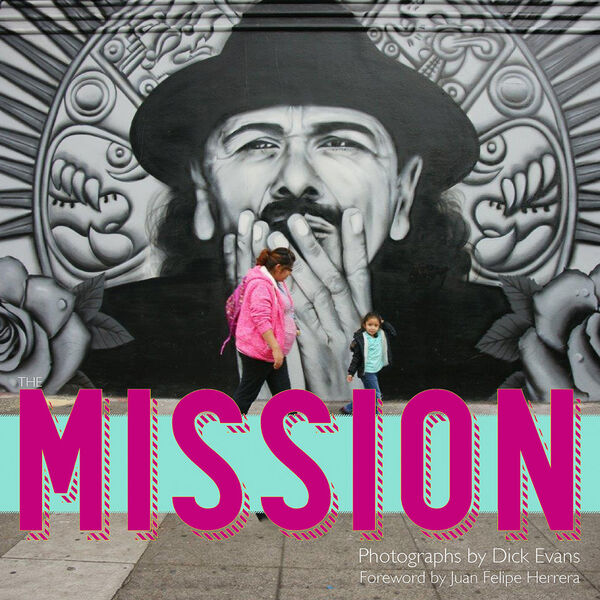 Poetry and quotations from Mission residents are interspersed throughout, deepening viewers' immersion into this community. But at the heart of the book is the Mission's famous public art: works that depict Latin American culture, resistance to political oppression, passion for environmental justice, and outrage at gentrification. Evans’s photos highlight the growing threat to the neighborhood’s character, but they also reveal the many changes that have shaped the neighborhood into its vivacious present-day identity.