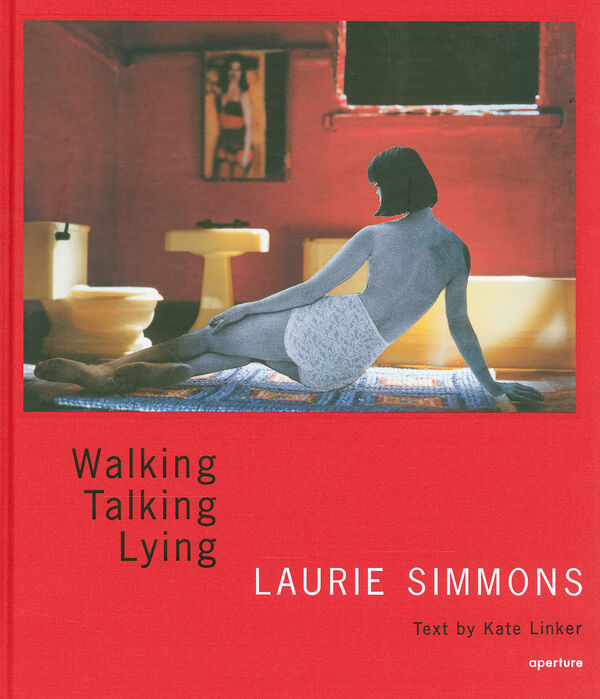 In Laurie Simmons: Walking, Talking, Lying, Kate Linker concentrates on selected series—from "Ventriloquism," "Walking Objects," and "Lying Objects" to the 1997 Self-Portraits and the "Café of the Inner Mind"—to illuminate ideas that cut through the artist's entire body of work. Of particular interest are the willfully ambiguous interplay between objects, figures, and backgrounds, and the way specific things (toys, cakes, guns) and settings (suburban interiors, theatrical stages) take on strange powers in Simmons's photographs. As Linker makes clear, the artist's use of narrative links her to a number of contemporary fiction writers, while her fondness for artifice, advertising, childhood memory, and unabashed eclecticism relates to—and has helped shape—the heated debates of the past thirty-some years about the nature of photography.